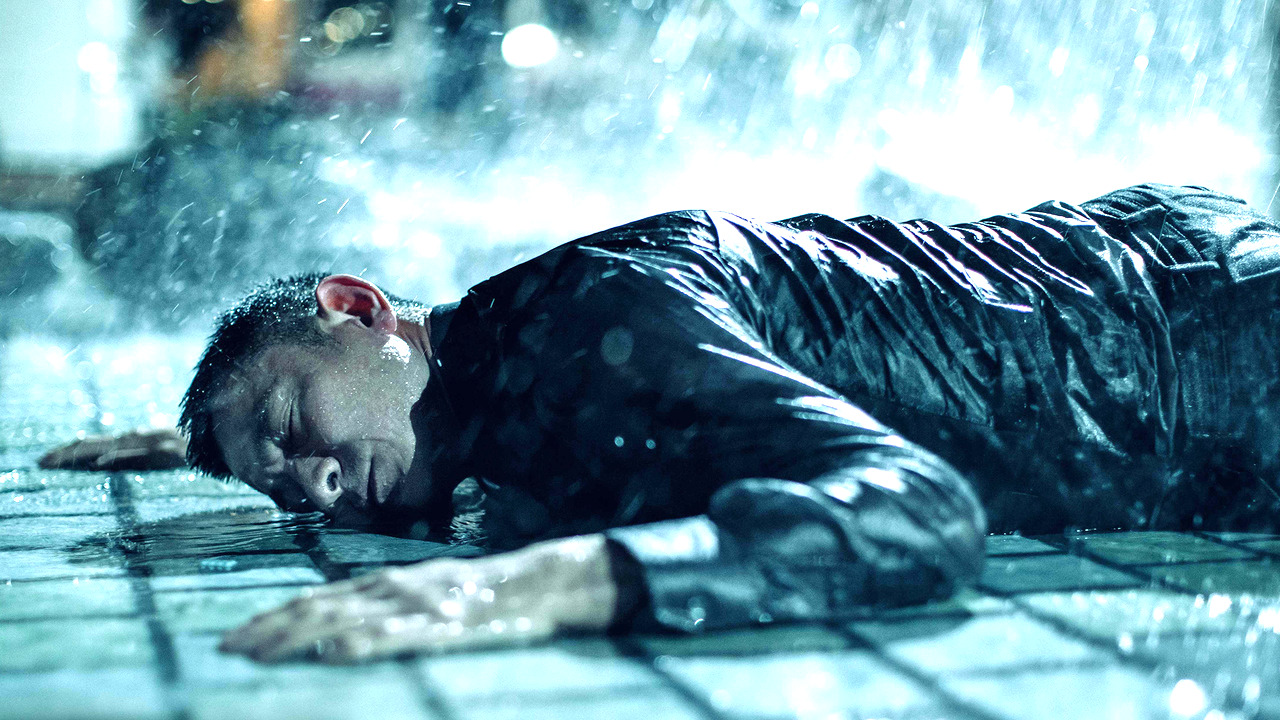 The Disney Plus most-watched list is constantly dominated by big budget blockbusters, which is par for the course when the Mouse House owns so many major properties, never mind the ones it acquired the rights to in the wake of the Fox takeover.

However, a most unexpected sequel has managed to find a spot on the platform’s global most-watched list, with December 2020’s Shock Wave 2 standing shoulder-to-shoulder on the viewership rankings with the likes of Marvel and Star Wars, as per FlixPatrol. Despite what the name might lead you to believe, though, it’s not really a continuation of 2017’s Shock Wave at all.

Writer/director Herman Yau, star Andy Lau and a couple of supporting players return, but that’s pretty much the only notable connective tissue to be found in an action-packed ride that tracks a bomb disposal expert who wakes up from a coma as the number one suspect in a terrorist attack, forcing him to escape from custody to both figure out his identity and clear his name.

Shock Wave 2 was a sizeable box office hit when it hit Chinese theaters, hauling in $226 million on a $40 million budget, and subscribers fortunate enough to live in a country where they can find it on Disney Plus have been discovering why it won the Film of Merit trophy at the Hong Kong Film Critics Society Awards.