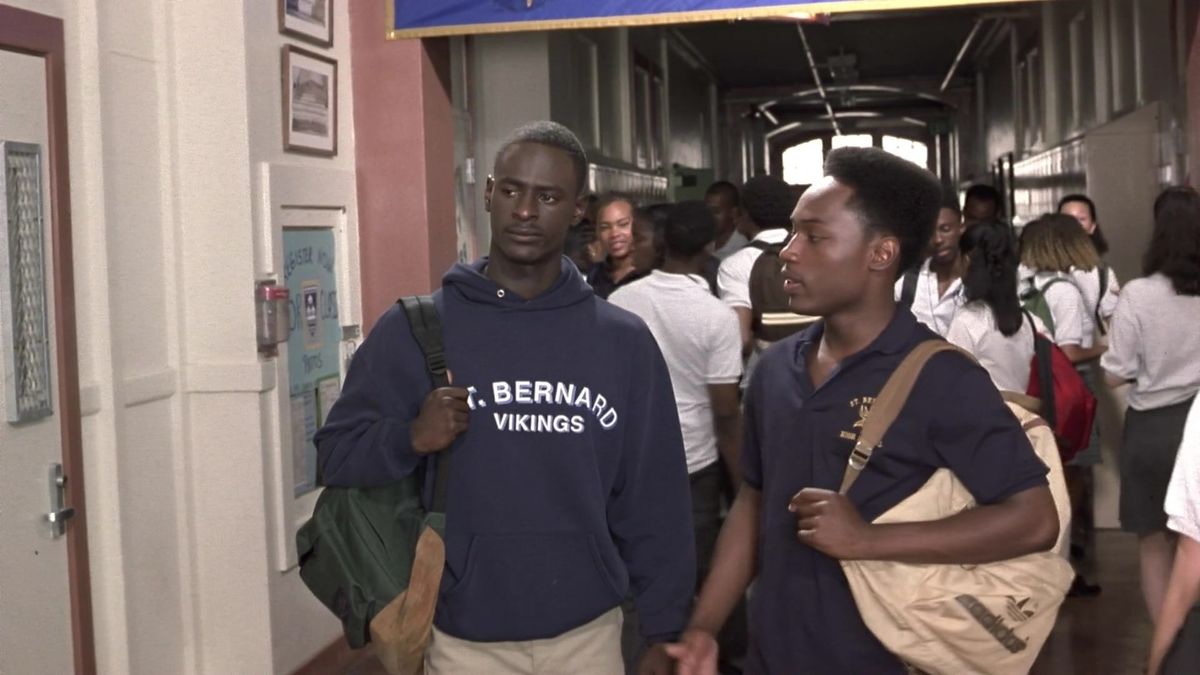 There’s no way of guessing which movies are poised to find an unexpected new lease of life on streaming given the sheer volume of content and number of platforms on offer, and the latest title to come out of nowhere to suddenly recapture the imagination is The Wood.

If you haven’t heard of the coming-of-age dramatic comedy before, then you surely won’t be alone, with the project marking the feature debut of co-writer, director, and future Mandalorian alumni Rick Famuyiwa. Released in the summer of 1999, the heartwarming tale was a decent-sized hit at the box office after earning $25 million on a $6 million budget, but it was the soundtrack that ended up becoming something of a minor phenomenon.

Four singles from the album ended up getting accompanying music videos, while Music From and Inspired by the Motion Picture The Wood reached second spot on the Billboard 200, and was ultimately certified gold by the Recording Industry Association of America two months after hitting shelves.

As for the plot? Three old friends played by Omar Epps, Richard T. Jones, and Taye Diggs are gearing up to celebrate the impending wedding of the latter, where they share and relive memories from their childhood. However, when the groom-to-be vanishes without a trace, his two buddies have to pluck up the courage to tell the bride, all while continuing to reminisce about days gone by.

A 92% user rating on Rotten Tomatoes would indicate that The Wood remains a hugely popular movie, and even more evidence has appeared in the form of Hulu’s most-watched list. As per FlixPatrol, it can currently be found as the seventh-top film on the charts, so there’s definitely an audience for the TV reboot that was ordered to pilot last year.