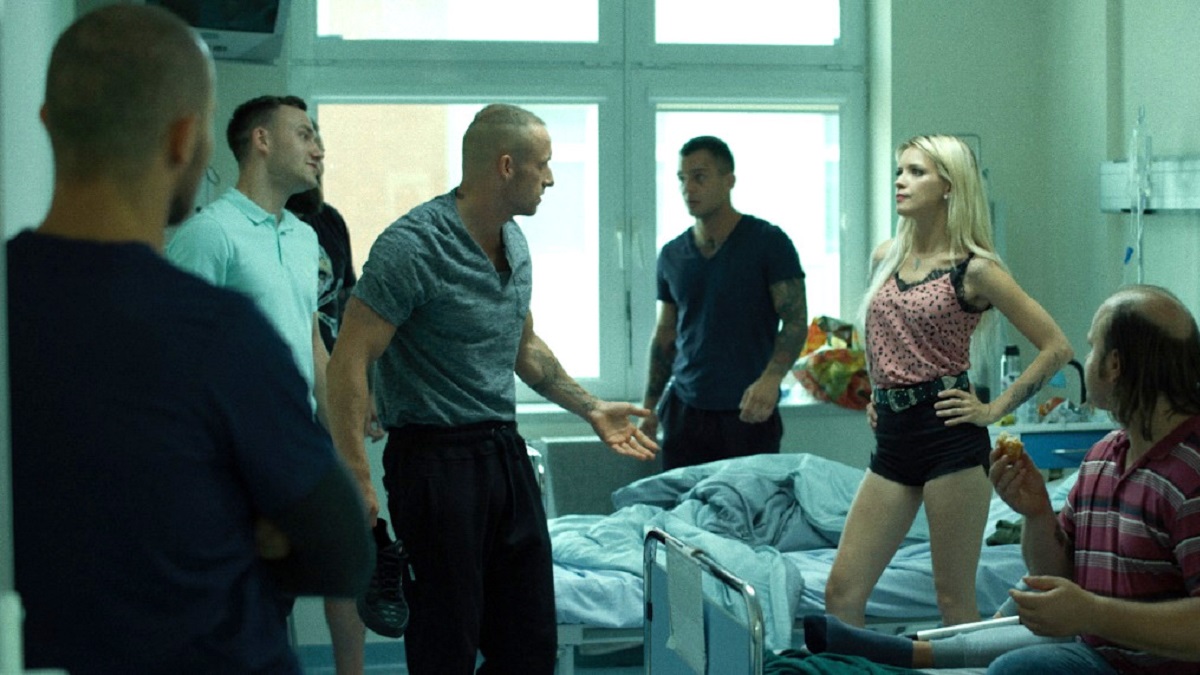 The Netflix most-watched list constantly throws up plenty of surprises, but even by the unpredictable standards of viewership habits, the performance of little-known polish crime thriller Furioza is nothing short of remarkable.

As per FlixPatrol, co-writer and director Cyprian T. Olencki’s gritty prison story has leaped an astonishing 85 places on the global charts, and it currently ranks as the number one movie on the platform around the world. Not only has Furioza hit the Top 10 in 60 countries, but it’s ascended to the top spot in 14 of them.

The plot follows Weronika Ksiazkiewicz’s police officer, who effectively blackmails her ex-boyfriend by asking him to infiltrate and inform on a gang of dangerous thugs, or else his brother will be sent to jail. Mateusz Banasiuk’s David is haunted by his past, and it all comes crashing home when he’s given the ultimatum revolving around his sibling, as played by Wojciech Zielinski.

To the shock of nobody, getting in with an infamous gang isn’t as easy as it sounds, and it’s not long before the world he’d worked so hard to get away from comes close to pulling him back into its orbit for good. Hard-hitting stories of revenge and redemption always tend to play well among on-demand audiences, but we’d be lying if we said a Polish genre film reaching the summit of the market leader was on our bingo card for this week.

The real question is how long Furioza can stay there, with word-of-mouth potentially keeping it on top for at least a couple more days.