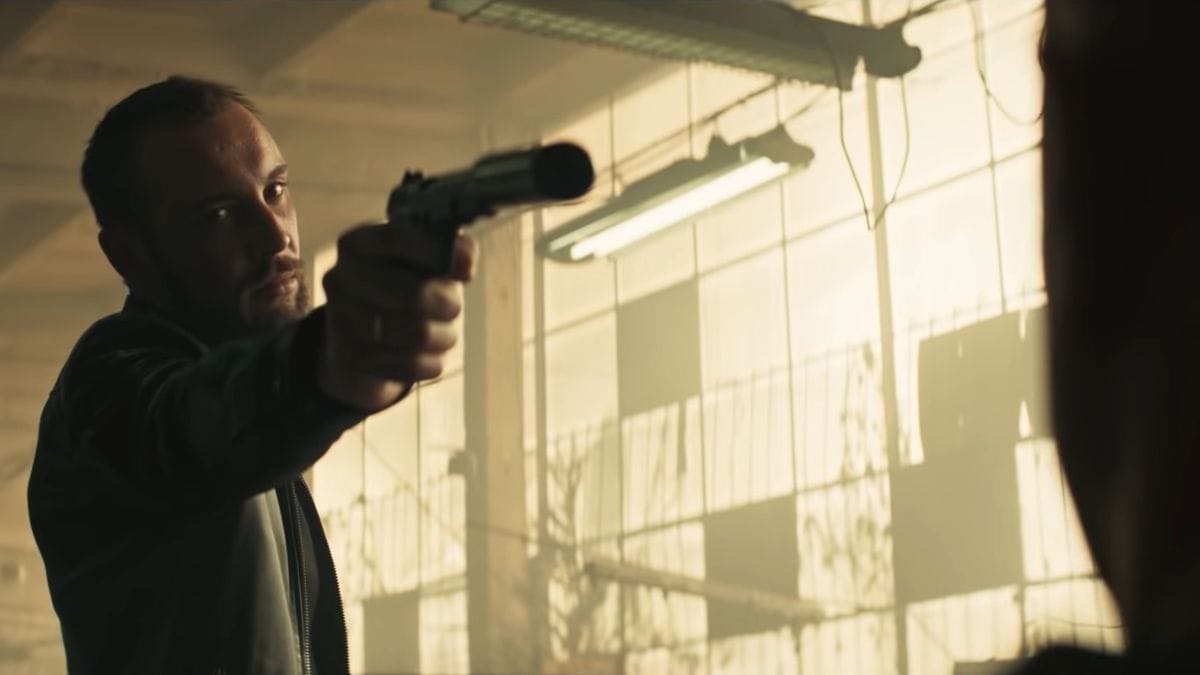 If you had a Polish crime thriller that was originally released in January of 2020 becoming Netflix’s first international breakout hit of the year, then please make sure to forward us the next set of lottery numbers. Kicking off 2023 with a bang, Jak zostałem gangsterem. Historia prawdziwa – rolled out as the less tongue-twisting How I Became a Gangster on streaming – has become a sensation on the world’s most popular platform.

Per FlixPatrol, Maciej Kawulski’s fairly self-explanatory origin story has instantly entered the Top 10 in 63 countries since Netflix acquired international distribution rights, which has been enough to see it secure the third spot on the overall worldwide watch-list, behind only Rian Johnson’s acclaimed sequel Glass Onion: A Knives Out Mystery and wholesome family favorite Roald Dahl’s Matilda the Musical.

Despite boasting a decent 7/10 audience average on IMDb from close to 3000 votes, How I Became a Gangster hasn’t been without its criticisms. Foul-mouthed, intensely violent, and more than a touch misogynistic in its depiction of almost every single female character contained within, the film isn’t going to be for everybody.

Marcin Kowalczyk’s Gangster – yes, that’s actually the name he’s given in what smacks of Tenet-style wannabe profundity – slowly but surely embarks on a dangerous rise up the ranks of the Warsaw underworld, gearing up for a full-blown tilt at the head of the table. Not entirely palatable for a wide audience, Netflix users have nonetheless decided to give it a shot, even if the reactions across the board have ranged from enthusiasm to outright abhorrence.