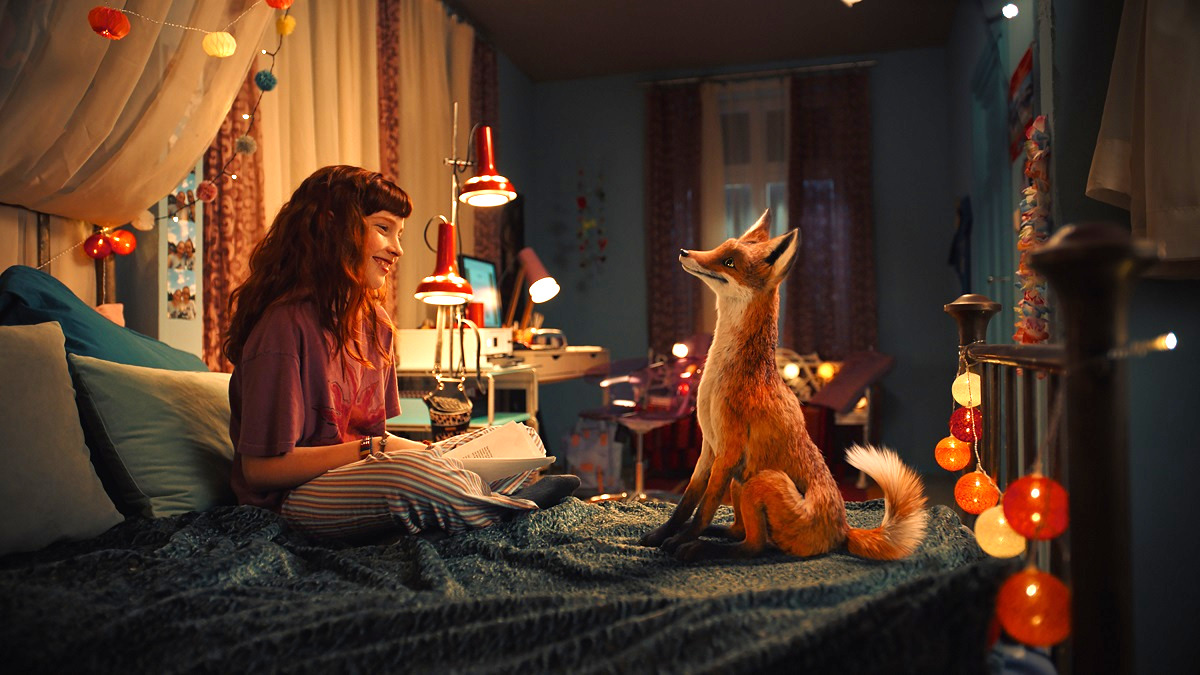 Whimsical fantasy films aimed towards a younger demographic are ideal fodder to park the little ones in front of for a couple of hours in order to gain some well-needed respite, but one of the biggest success stories on streaming this weekend is hardly a recognizable title that comes packing a must-see reputation.

As per FlixPatrol, German tale The School of the Magical Animals has been enjoying a huge surge in popularity, making a dent on two different platforms in the process. Not only can it be found as the seventh most-watched title on Amazon’s global charts, but director Gregor Schnitzler’s flight of fancy has additionally landed several Top 10 placings on iTunes for good measure.

Cinemas and streamers are inundated with movies about youngsters who partner up with CGI animals, and on that front, The School of the Magical Animals more than lives up to the title. Newcomer Ida goes from outcast to favorite thanks to her friendship with a talking Fox named Rabbat, while fellow outsider Benni is joined by his old and wise turtle buddy Henrietta.

The plot is hardly the stuff of high-stakes dramatic tension, with the two classmates and their respective sidekicks partnering up to uncover the identity of a thief who keeps stealing things from the Winterstein institution. It’s inoffensive fluff, then, but there’s clearly something about The School of the Magical Animals that’s convinced viewers to give it a whirl, based on how strongly it’s been performing on a pair of top streamers.