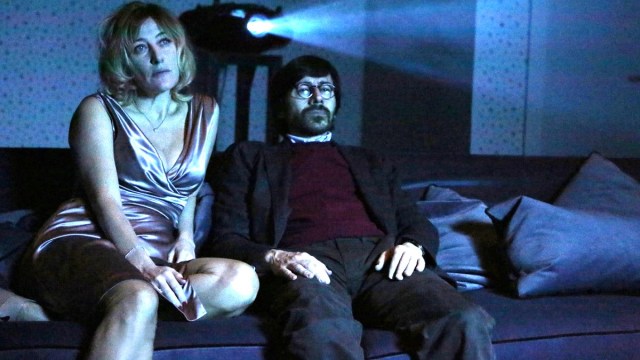 We’re used to seeing forgotten, overlooked, or underrated movies rise like phoenixes from the ashes of irrelevancy on streaming, but that doesn’t mean we’re not shocked to see Human Capital flying high as one of the most popular titles in Netflix’s biggest market, especially when it got a star-studded remake a mere six years later.

As per FlixPatrol, Paolo Virzi’s drama revolving around two families who find their lives intertwined in the wake of a tragic accident right before Christmas has become one of the most popular titles among subscribers in the United States, having entered the Top 10 two days ago, before ascending to its current placing of fifth.

The 2019 version is also available to stream in many international territories, and it’s very curious to note that customers are preferring the original over a retelling that features such recognizable names as Liev Schrieber, Marisa Tomei, Peter Sarsgaard, Alex Wolff, and Maya Hawke.

To be fair, the first big screen version of the source material did fare substantially better with critics by securing a Certified Fresh Rotten Tomatoes score of 81 percent, although director Marc Myers’ redux wasn’t exactly panned after winding up with a 68 percent rating on the aggregation site.

Depending on your location, then, both takes on Human Capital are available at the push of a button, but it’s the superior spin that’s been riding an unexpected wave of momentum among U.S.-based audiences, which isn’t something we could have predicted given that star power continues to be a major factor when it comes to deciding what to watch on Netflix.