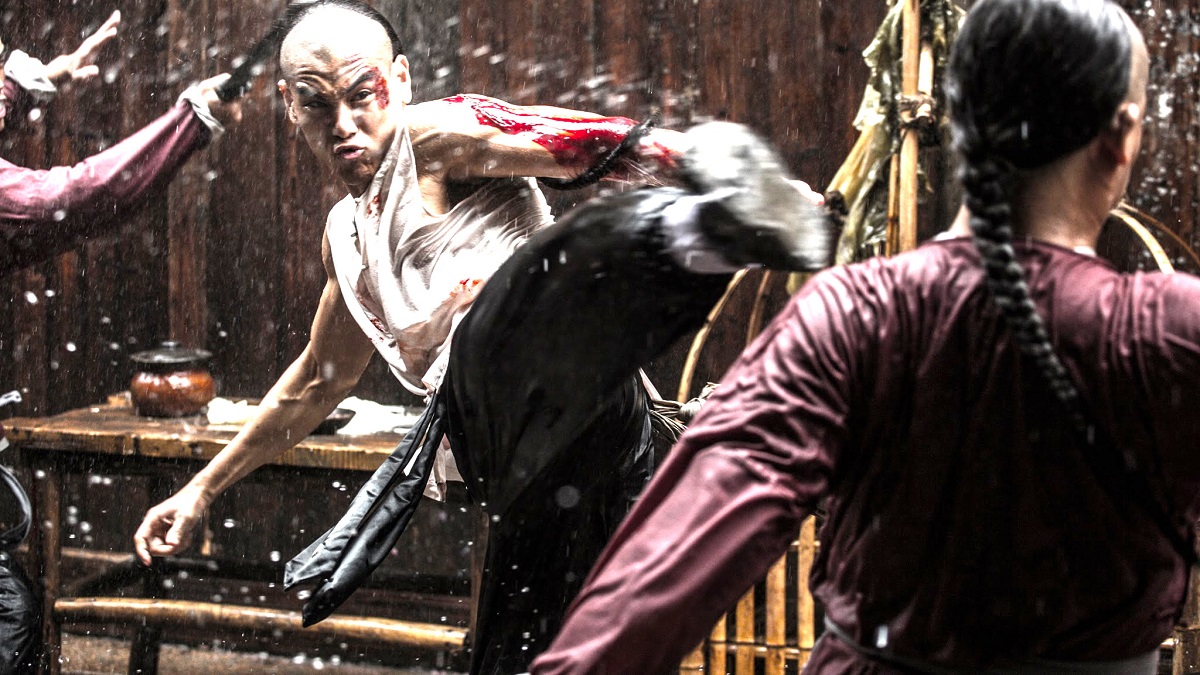 Action movies can always be leaned on to perform on streaming, which is no surprise when it’s one of the most relaxing, undemanding and entertaining ways to spend a couple of hours, but the martial arts genre often faces a tougher time standing out from the crowd. That being said, Roy Chow’s Rise of the Legend has managed to break out from the pack in impressive fashion, having been rising steadily up the Netflix most-watched list all week.

As per FlixPatrol, the revenge-fueled beat ’em up has continued ascending the charts, to the point it now sits as a Top 20 title on the global rankings. That’s come right out of the blue, especially when you consider Rise of the Legend was originally released back in November of 2014, and it wasn’t even a big hit at the local box office after topping out with less than $30 million in the coffers.

Hitting the nail right on the head with its title, the story does indeed follow a legend who rises, with Eddie Peng playing Chinese folk hero Wong Fei-hung, a famed physician and marital artist that’s been the subject of countless film and television projects dating back decades. An origin story of sorts, the future master returns to the town where his father was brutally murdered in order to exact revenge on the local crime lord, played by the legendary Sammo Hung.

A 63 percent Rotten Tomatoes score and 55 percent user rating shows that we’re not talking about a classic, but Netflix subscribers have obviously been getting a kick out of the 131-minute epic.