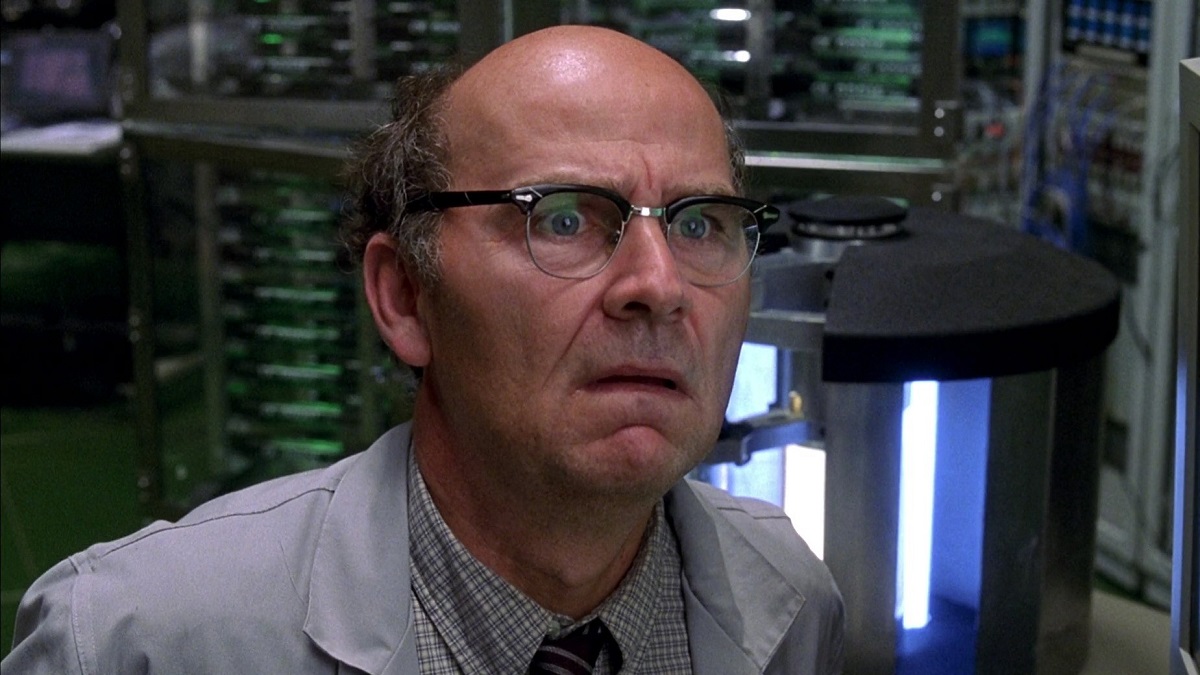 As the only one of the “Big Five” Hollywood studios that don’t have an in-house service, it can often be a nightmare trying to track down titles from the Sony back catalogue on streaming. Some movies are available on certain platforms in specific territories, but not others depending on where you live, and it’s all a bit of a hassle.

For example, Sam Raimi’s Spider-Man is part of the Netflix library in many international markets, but the classic superhero blockbuster currently ranks as the number one most-watched movie on HBO Max, an ironic twist of fate when WarnerMedia’s streamer plays host to so much DC content.

As per FlixPatrol, the beloved 2002 origin story has jumped 10 places on the viewership rankings since yesterday, and can be found reigning supreme at the head of the pack in no less than 20 different nations.

The double whammy of No Way Home annihilating box office records and Sam Raimi returning to the comic book sandbox with Doctor Strange in the Multiverse of Madness might offer an explanation as to why, but it’s still interesting to note that Marvel has the top title on the home for the DC back catalogue.

Bryan Singer’s X-Men may have ignited the boom at the turn of the millennium, but it was Spider-Man that took things to an entirely new level when it set countless commercial benchmarks after exploding into theaters, ultimately ending its theatrical run as sixth highest-grossing feature in history at the time, a feat fittingly matched by No Way Home earlier this year.