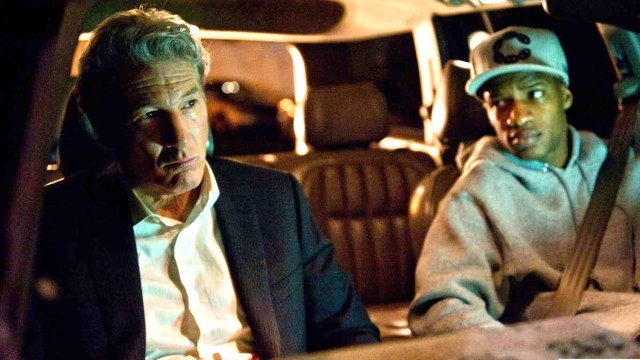 Had writer and director Nicholas Jarecki’s feature-length debut Arbitrage been made 10 or 15 years later, there’s every chance it would have found a much wider audiences, and lived longer in the memory, than it did.

An old school combination of crime thriller and character-driven drama, the twisting and turning tale saw Richard Gere deliver a performance entirely worthy of the Golden Globe nomination for Best Actor he received, while Susan Sarandon and Tim Roth lend stellar support among an ensemble cast packed to the rafters with quietly effective and understated turns.

Gere towers over the proceedings as Robert Miller, a hedge fund tycoon desperately trying to force through the sale of his empire before any of his underhanded business dealings are discovered. However, when things fall into danger of being exposed, our deeply flawed protagonist is forced to turn to Nate Parker’s even shadier financier for assistance, which in turn catches the attention of Roth’s dogged NYPD detective.

If you’ve got a soft spot for the glossy, mid budget legal, business, and/or political thriller glory days of the 1980s and 1990s, then Arbitrage will be right up your street. As well as being Certified Fresh with a highly impressive 87 percent Rotten Tomatoes score, the film also boasts a strong user rating of 62 percent.

Not only that, but you can also stream it for free, something plenty of viewers have been doing. As per FlixPatrol, Arbitrage has been one of the top titles on ad-supported platform Freevee for the better part of a week, and it’s definitely worth powering through advertisements to get to the bottom of the story.