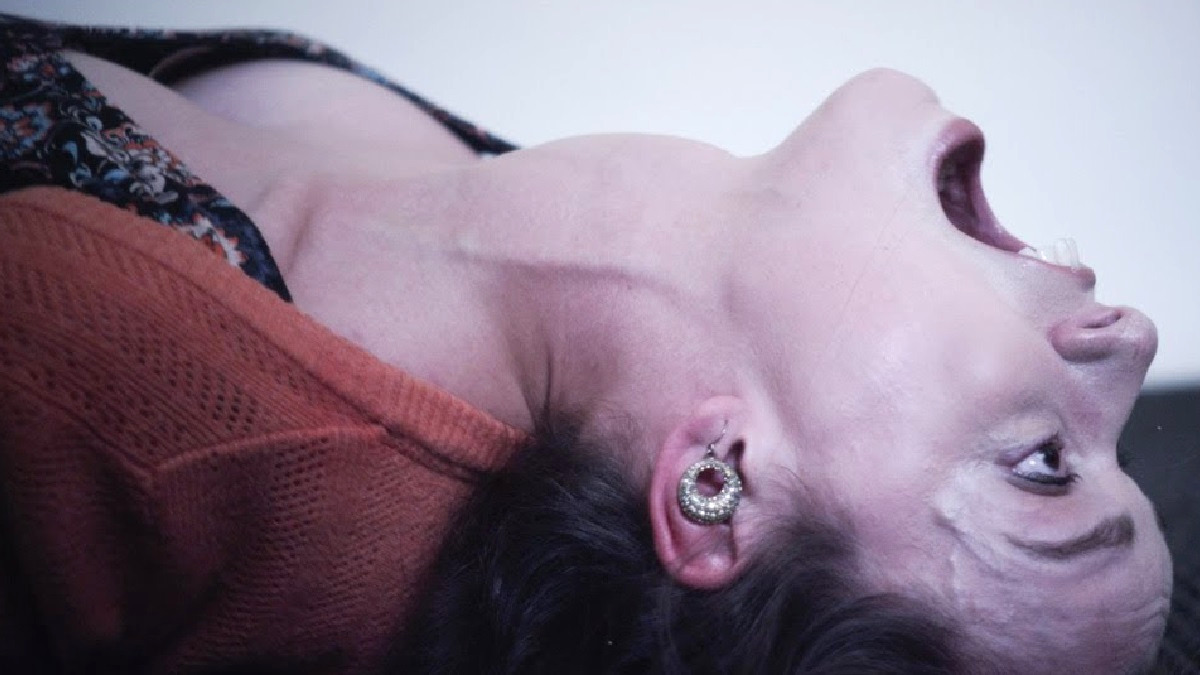 Hollywood enjoys making movies about Hollywood, but as the recent polarizing reception to Babylon indicates, it can often turn out to be an exercise in back-slapping self-indulgence. That being said, exposing the seedy underbelly of the entertainment industry is ripe for exploration across virtually every genres, with Starry Eyes taking things to terrifying lengths.

Co-written and co-directed by Kevin Kölsch Dennis Widmyer, who would go on to helm the underwhelming Pet Sematary remake, the duo’s breakthrough feature served as an incredible calling card. Headlined by a powerhouse performance from Alex Essoe in the lead role, the 2014 gem has been riding a brand new wave of fully-deserved and well-earned momentum on Reddit, with many labeling it as one of the single most underrated horrors of the 2010s.

Essoe’s struggling actress Sarah has major dreams of making it in the movie business, only to be stuck waiting tables like so many before her. After flunking an audition (for a horror film, fittingly enough), she’s offered a second chance by the casting director – although she’ll have to be willing to sacrifice everything in more ways than one to secure the life she’s always wanted.

Salacious, surreal, discomforting, and stomach-churningly visceral on occasion, the third act takes some major swings that tend to split opinion down the middle, but there’s no faulting the ambition on display throughout every single one of Starry Eyes‘ brief 98-minute running time. There are plenty of titles demanding attention on the “overlooked minor classic” circuit, but this one is definitely worth tracking down.