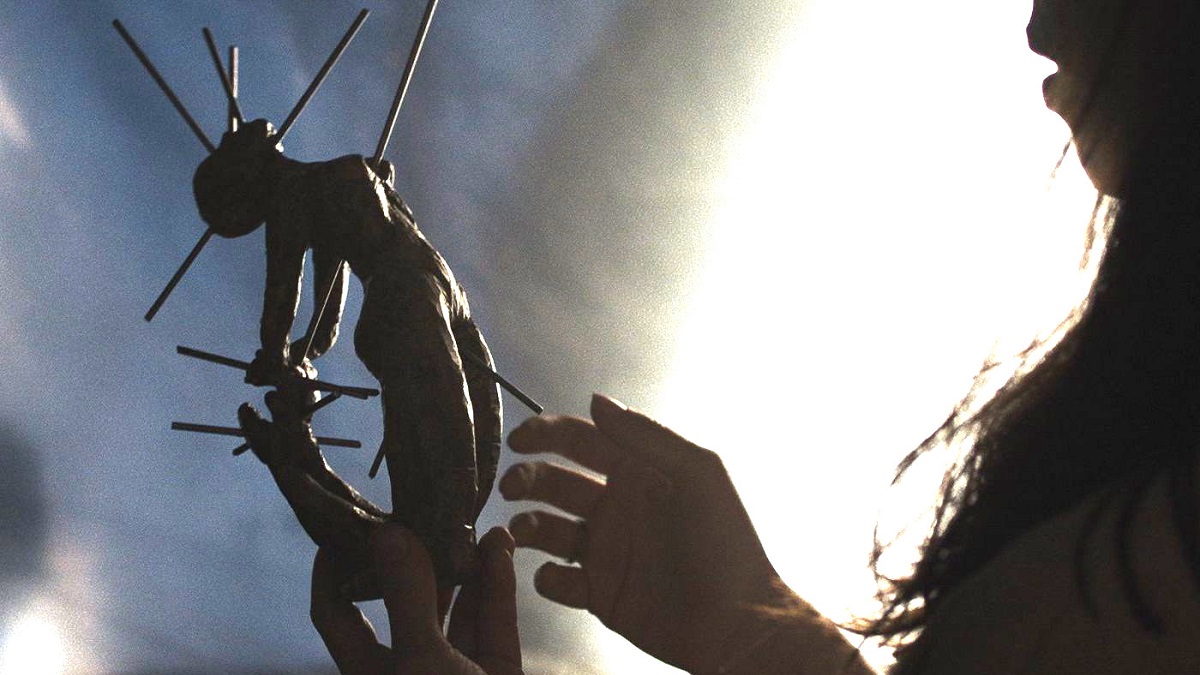 Horror is a genre that always feels as though it’s in danger of reaching saturation point, but it never does for the sole reason that audiences love few things more than being scared out of their seats. It doesn’t matter how many frightening features come out of the woodwork, because there’s always going to be a crowd for them, even if The Night House didn’t get the praise it deserved at the time.

Of course, the pandemic was a huge factor considering that upcoming Hellraiser reboot director David Bruckner’s atmospheric dive into the supernatural initially premiered at Sundance in January 2020, but didn’t land in theaters until August of 2021. Despite a Certified Fresh Rotten Tomatoes score of 87 percent and another powerhouse performance from the always-reliable Rebecca Hall, though, The Night House could only just about scrape past $15 million at the box office.

However, horror fans have long memories and an undying need to praise the best, most underrated, and overlooked films they’ve seem from the rooftops, with the acclaimed exploration of merging trauma with terror finally getting lavished in positivity on Reddit.

The final act may prove divisive among purists, but for the most part, The Night House is an expertly-crafted exercise in doing a lot with a little. Hall’s recently-widowed protagonist is still reeling from her husband’s unexpected death, leaving her to live alone in their ominously cavernous lakeside home.

She soon begins experiencing haunting visions and ghostly encounters, but is it all in her head? You can probably guess, but it’s well worth finding out regardless.