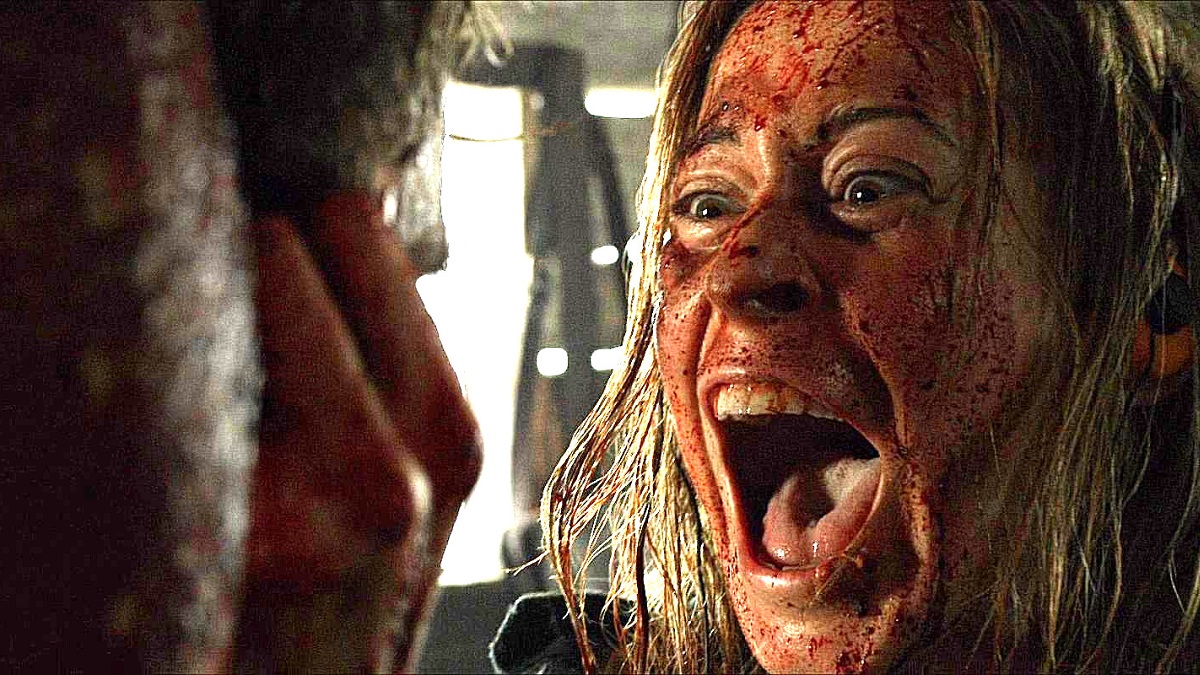 The streaming era has allowed under-the-radar efforts the opportunity to find an audience that otherwise would have been impossible even a few years ago, with subscribers regularly propelling relatively unknown and unsung titles to success. As the third most-watched film on the HBO Max’s global charts, Hunter Hunter is the latest little movie that could.

As per FlixPatrol, writer and director Shawn Linden’s combination of old-fashioned survival thriller and blood-soaked backwoods horror has topped the rankings in 20 different countries, bringing the acclaimed low budget feature a brand new wave of notoriety.

A 94% Rotten Tomatoes score indicates that critics were bowled over, but make no mistake; Hunter Hunter is not for the faint of heart. The story revolves around a family of fur trappers who live an isolated existence in the wilderness, holding onto the land that’s been part of the patriarch’s clan for generations.

Going any further into specifics would be ruining a third act that needs to be seen in order to be believed, with Hunter Hunter throwing twists on top of turns, before ending on a punch to the gut that’ll take the wind right out of your sails. It’s a hell of a calling card for Linden as a filmmaker, and it’s definitely worth checking out if you’ve got a strong disposition.