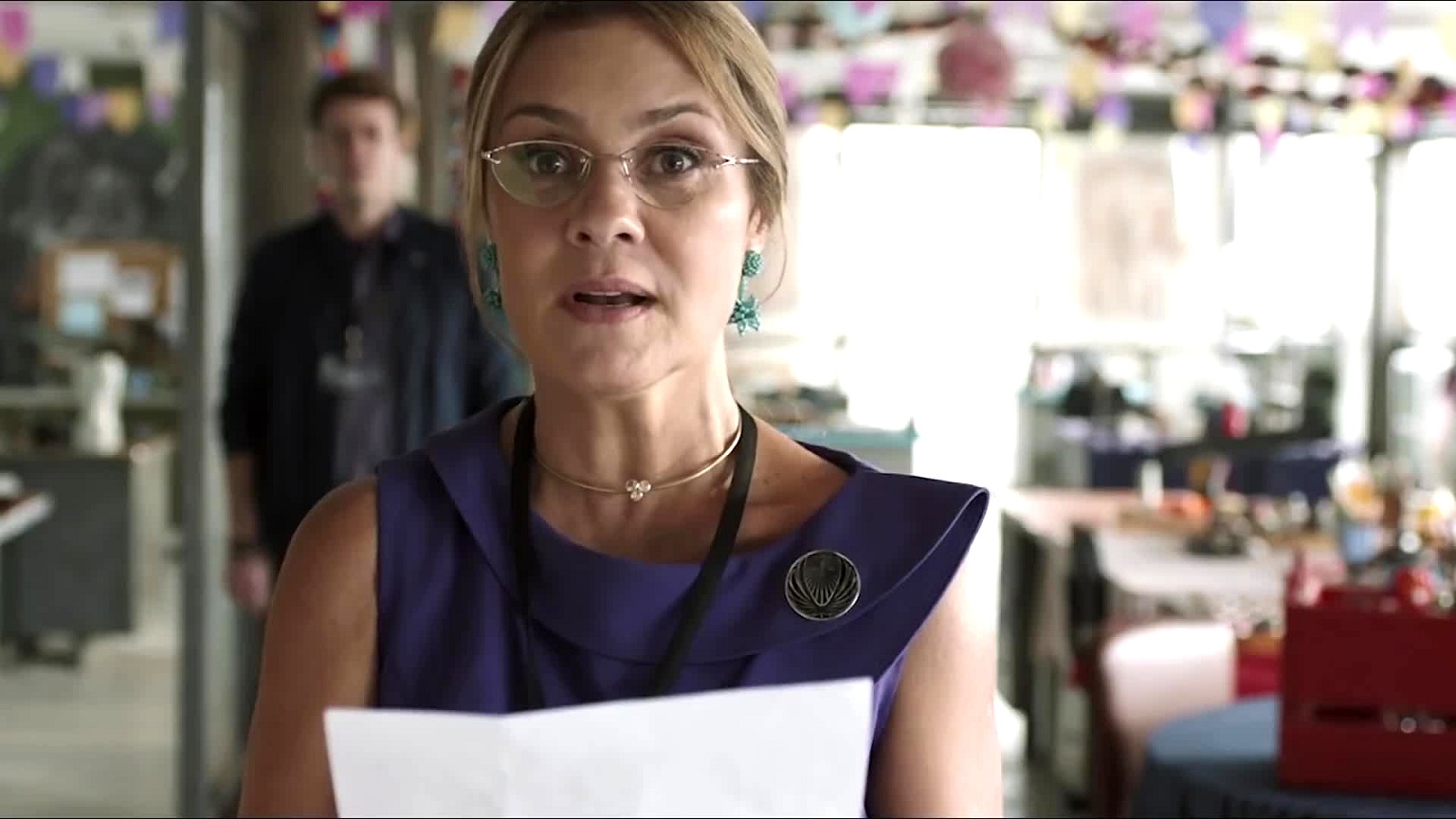 Plenty of movies come along that shine a light on the current social, economic, and political troubles that plague modern-day society, but there aren’t many that have done it in a fashion that’s as uncomfortably timely and prescient as 2020’s dystopian tale Executive Order.

Co-writer and director Lázaro Ramos brings the play Namibia, no! to the big screen in incendiary fashion, with the movie winning widespread critical acclaim and generating discussion among viewers for days to come. In the wrong hands, Executive Order could have gone very wrong, but as it stands, it’s an incredibly powerful piece of cinema.

The plot follows a lawyer who sues the Brazilian government, seeking reparations for every person in the country descended from African slaves. As a result, the current regime instead opts to sign off on the titular document, one that demands all Black citizens be sent to Africa as a way to repay the debts of slavery.

The population are tracked down, hunted, and exiled without even getting a say in the matter, before an underground resistance begins to rise up and fight back against their governmental oppressors. That’s heavy stuff to put it lightly, but Executive Order flew largely under the radar upon its initial release, despite bringing a brutally topical edge to its fictional storyline.

However, the film has been making moves on Google Play Movies after beginning to trend upwards on the platform’s global charts, as per FlixPatrol. Harry Potter alum Alfred Enoch headlining a Brazilian thriller dealing with race, police brutality, and government oversight is an admittedly strange sight at first, but Executive Order is a hard-hitting feature from beginning to end.