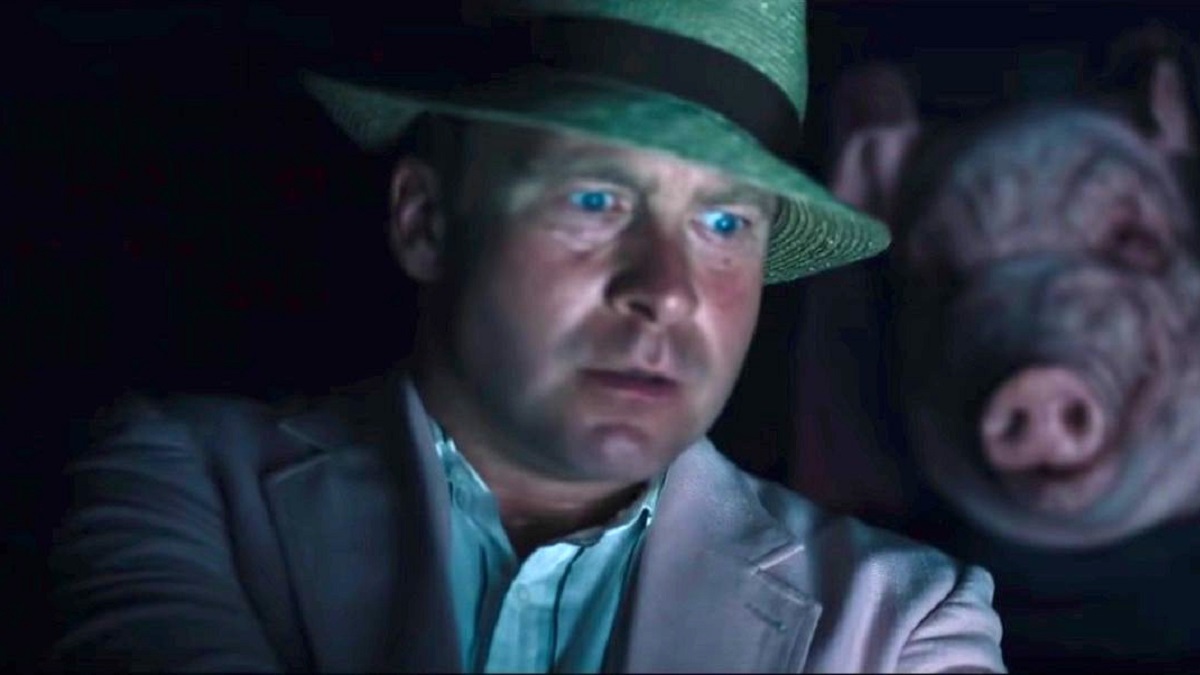 Even though we should have learned long ago not to go into the latest chapter of a long-running horror franchise with anything approaching high expectations, there was genuine hope that Spiral would be different.

Sure, Saw had run out of gas long before eighth entry Jigsaw appeared to draw the story to a close, but the presence of Chris Rock and Samuel L. Jackson was more than enough to generate excitement, especially when the former was also executive producing, as well as contributing to the story.

In the end, it was more of the same, with the only noticeable difference being the absence of Tobin Bell’s iconic antagonist. Rock and Jackson are about as solidly reliable as you’d expect, but we’ve seen this exact same movie before on multiple occasions, with returning director Darren Lynn Bousman happy to revisit Saw‘s greatest hits instead of even contemplating the thought of trying anything new or innovative.

That being said, Spiral performed well enough at the box office to take the franchise’s total earnings past the billion-dollar mark, while it continues to perform well on streaming. As per FlixPatrol, it currently ranks as the ninth most-watched title on Amazon around the world, even though the finished product wound up being significantly less than the sum of its promising parts.