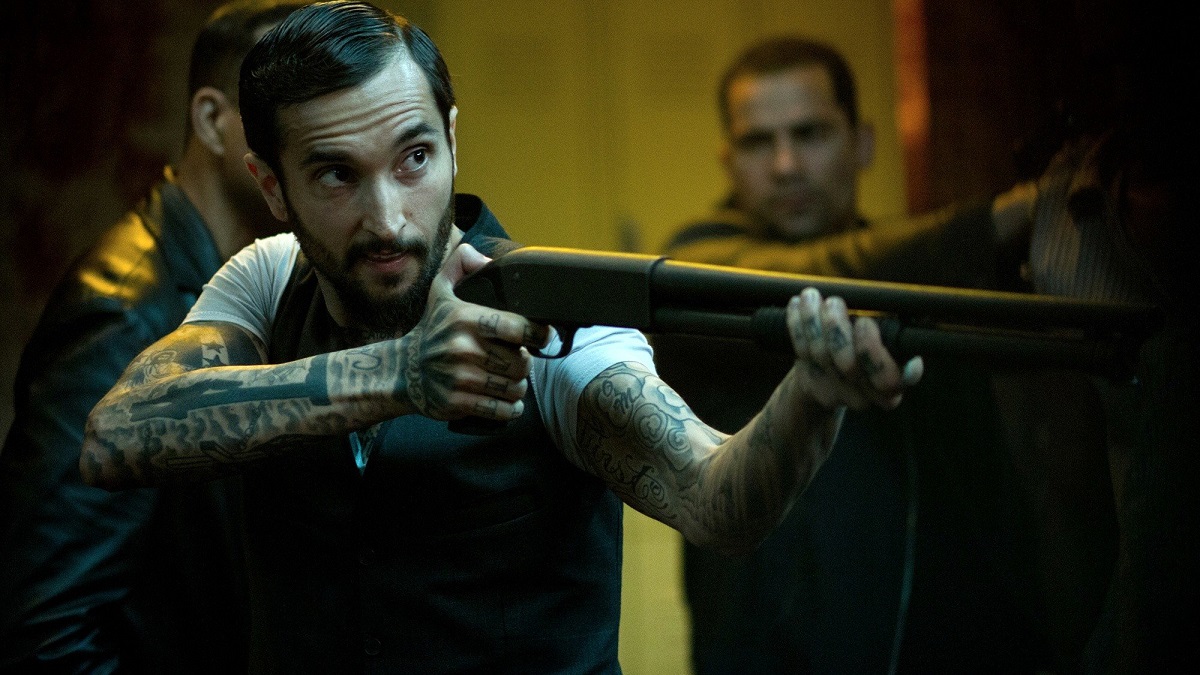 When you think of WWE, your mind will instantly conjure images of oiled-up grapplers in tights slamming each other into the mat, which is fair when that’s what the company does. What may not immediately pop into your head is Dead Man Down, the 2013 action thriller co-produced by WWE Studios that bombed at the box office after recouping $18 million of its $30 million budget.

Luckily, the genre can always be relied on as one of streaming’s top performers during the weekend when people want to put their feet up, chill out, and not think about things too hard, which has helped propel the forgotten flop onto Prime Video’s most-watched chart, as per FlixPatrol.

The Hollywood debut (and first feature in general) from Niels Arden Oplev since his international smash hit The Girl with the Dragon Tattoo, the filmmaker was reunited with star Noomi Rapace, who lent support to leading man Colin Farrell, with Dominic Cooper, Terrence Howard, and F. Murray Abraham rounding out the proven ensemble.

Farrell’s Victor has been rising up the ranks of the criminal organization spearheaded by Howard’s Alphonse, making quite the name for himself. However, the golden boy has embedded himself solely for the purpose of revenge after his boss orchestrated the murder of his wife and daughter two years prior.

Rapace’s neighbor stumbles upon his real motivations, and leverages him to help her with her own retribution scheme. From there, things quickly spiral into nonsense as the twists pile up, with the third act finale more than capable of generating unintentional laughs, which isn’t ideal when Dead Man Down had spent the preceding 90 or so minutes painting itself as a gritty hybrid of action-packed crime thriller and doe-eyed romance.