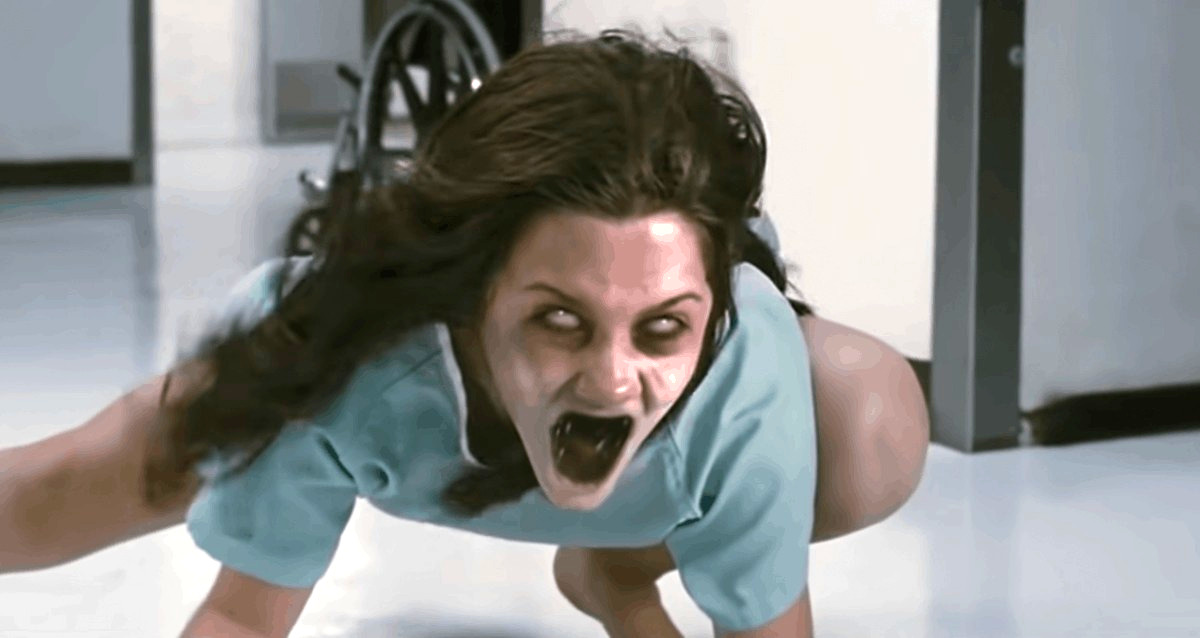 Even when a horror movie spectacularly misses the mark and fails to generate a single worthy jump scare or moment of genuine lurching dread, there can often be plenty of entertainment value derived from elsewhere.

Sometimes a roster of strong performances is enough to get the job done, while on other occasions a satisfying narrative will do the trick. Obviously, the filmmakers behind the projects never have unintentional hilarity in mind when crafting what’s supposed to be a terrifying tale, but in the case of 2012’s The Possession, it’s about the only thing worth recommending.

Jeffrey Dean Morgan and Kyra Sedgwick play concerned parents, who start to get increasingly worried after their youngest daughter becomes infatuated with an antique wooden box purchased at a yard sale. Naturally, an evil and sinister force begins to reveal itself, with the mythological dybbuk pinpointed as the culprit.

A 39% Rotten Tomatoes score and 48% user rating is far from a glowing recommendation, but as per FlixPatrol, The Possession has proven popular enough to merit a place on Netflix’s global most-watched list. It isn’t scary in the slightest, and almost every frame is dripping in cliches, but if you’re a diehard horror aficionado with 92 minutes to spare, you might be able to wring some enjoyment out of it.