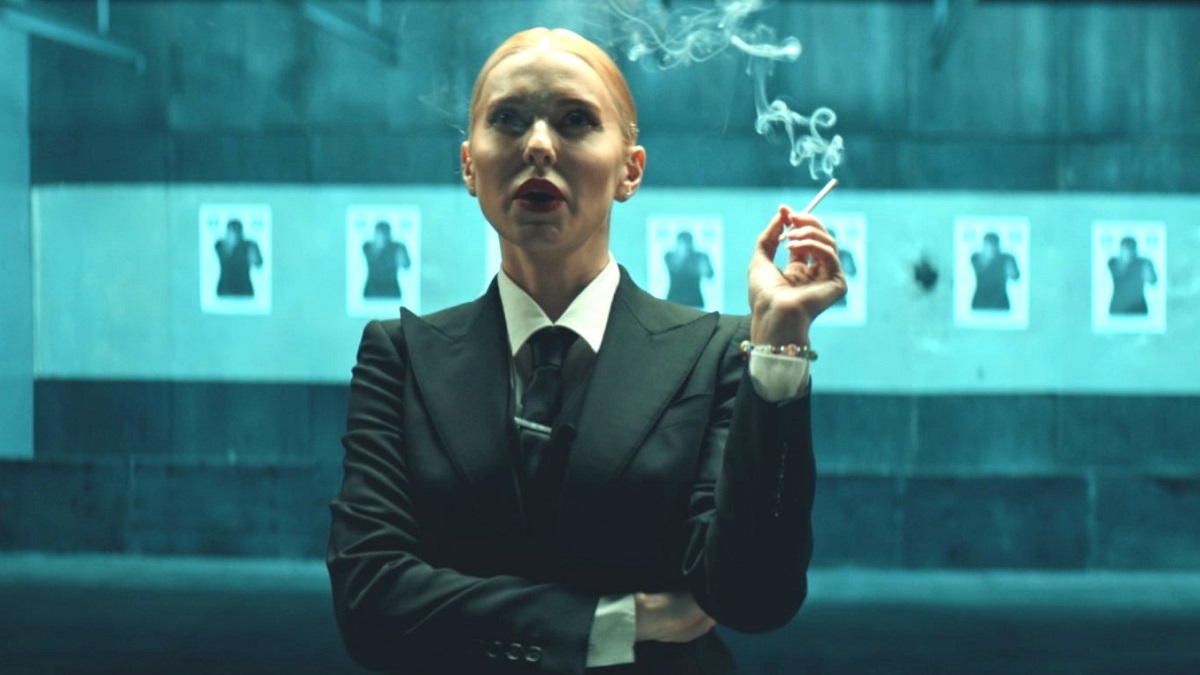 When you hear about a movie that was named winner of the Best British Feature award at the London Independent Film Festival, the Festival Award victor at the Edinburgh Independent Film Awards, and became the recipient of the Barcelona Planet Film Festival’s Best Director trophy, the chances are high you’d be imagining a hard-hitting drama of some description.

Instead, those accolades were awarded Legacy of Lies, a bone-crunching actioner starring prolific martial artist and B-tier genre titan Scott Adkins, so it clearly proved popular among critics before it ended up securing an impressive Rotten Tomatoes score of 86%.

In a plot you’ve no doubt heard in the broadest strokes before, Adkins is a retired government operative who turned his back on the game when a job gone terribly wrong resulted in the death of his wife. Naturally, he finds himself drawn back into the world he left behind when he assists a journalist in her latest investigation, with his daughter being captured by the KGB for good measure.

Sure, there may not be an original bone in the Legacy of Lies‘ body, but Adkins is about as reliable as they come when you need a leading man capable of pummeling his foes into mincemeat with the utmost conviction. Writer/director Adrian Bol’s effort originally hit VOD in October 2020, but it’s become an unexpectedly massive success on HBO.

As per FlixPatrol, Legacy of Lies is currently one of the ten most-watched titles among subscribers in nineteen countries, proving that roundhouse kicking bad guys square in the face is truly an international language.