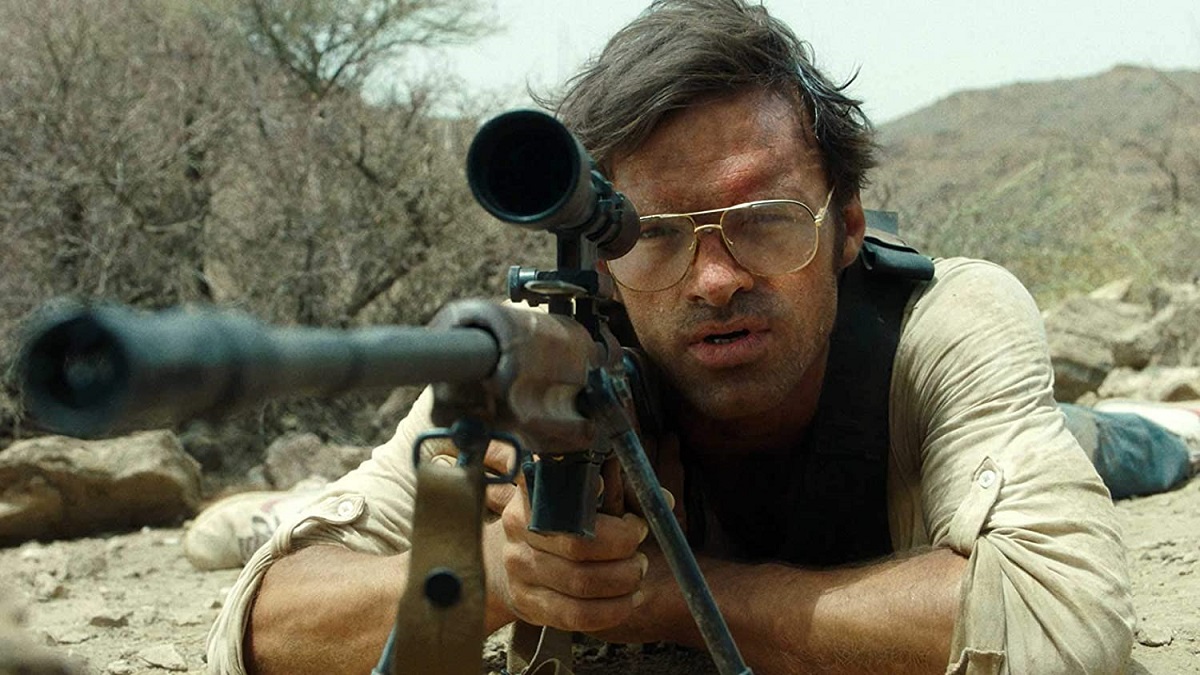 Given the current climate and what’s going on in the world around us, it’s hard to believe that a huge number of people are actively seeking out war movies as a means to whittle away a couple of hours, but 15 Minutes of War looks to be the exception that proves the rule.

As per FlixPatrol, the 2019 French/Belgian co-production has rocketed up the iTunes most-watched list to come within touching distance of the global Top 20. The true-life story was mildly received by critics to put it lightly, but a 43% Rotten Tomatoes score is vastly outweighed by an 88% user rating, so it’s clearly been appealing to audiences to a greater degree.

Former Bond girl and recent Marvel Cinematic Universe debutant Olga Kurylenko is the most recognizable name among the cast, with co-writer and director Fred Grivois’ film detailing the events of February 3, 1976 in Djibouti, where a school bus was taken hostage just shy of the Somali border.

An elite French sniper unit are sent in to diffuse the situation and take out the terrorists responsible, but the tense situation drags out much longer than expected. 15 Minutes of War didn’t make much of a dent in the collective consciousness at all when it first rolled out in January 2019, but it’s finally finding an audience on demand three years later.