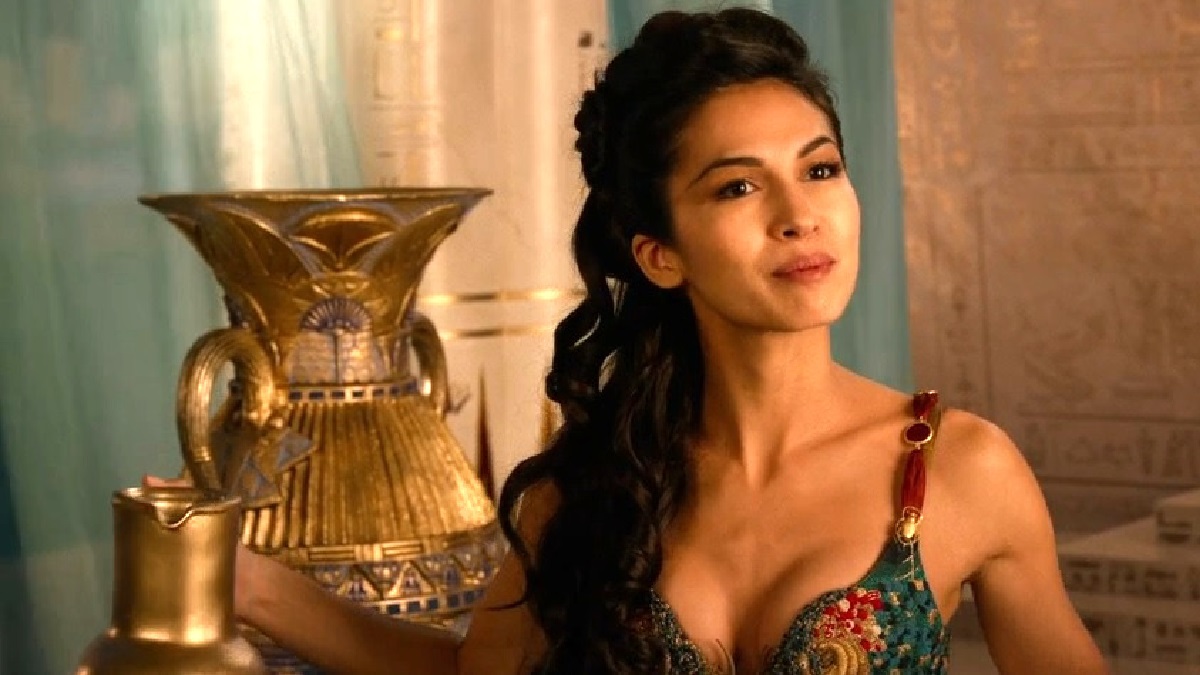 When listing off the feats accomplished by Gods of Egypt, you may be left wondering how anyone could possibly enjoy a movie that by all accounts was an abject disaster on virtually every level.

A $150 million box office total on a $140 million budget indicates the historical fantasy was a commercial failure, while a 15% Rotten Tomatoes score and five Razzie nominations including Worst Picture, Worst Director, and Worst Screenplay highlights that critics were nothing short of appalled by what they were forced to witness.

Then there was the whitewashing controversy that saw Gods of Egypt come under heavy fire months before it was released, matters which weren’t helped by the director labeling all film critics as “deranged idiots”, before both Proyas and studio Lionsgate were forced to issue a public apology for the narrow field of casting.

Looking at nothing but the facts, you’d have thought there’s no way anybody could have enjoyed Gods of Egypt, a big budget flop that’s widely regarded as one of the worst studio-backed projects to emerge and sink without a trace in the last decade.

Over the last few years, though, the infamous bomb has gained a new reputation for being so bad that it’s actually pretty entertaining, turning it into something of a camp cult classic in the process. It’s also been a reliable performer on streaming, with FlixPatrol revealing that Gods of Egypt has made its way back onto the Netflix most-watched list this week.

It’s an absolutely terrible movie, of that there’s no doubt, but Gods of Egypt seems to be gaining more supporters as time wears on, even if nobody involved in the sweeping epic would have expected it to endure as a “so bad it’s good” favorite.