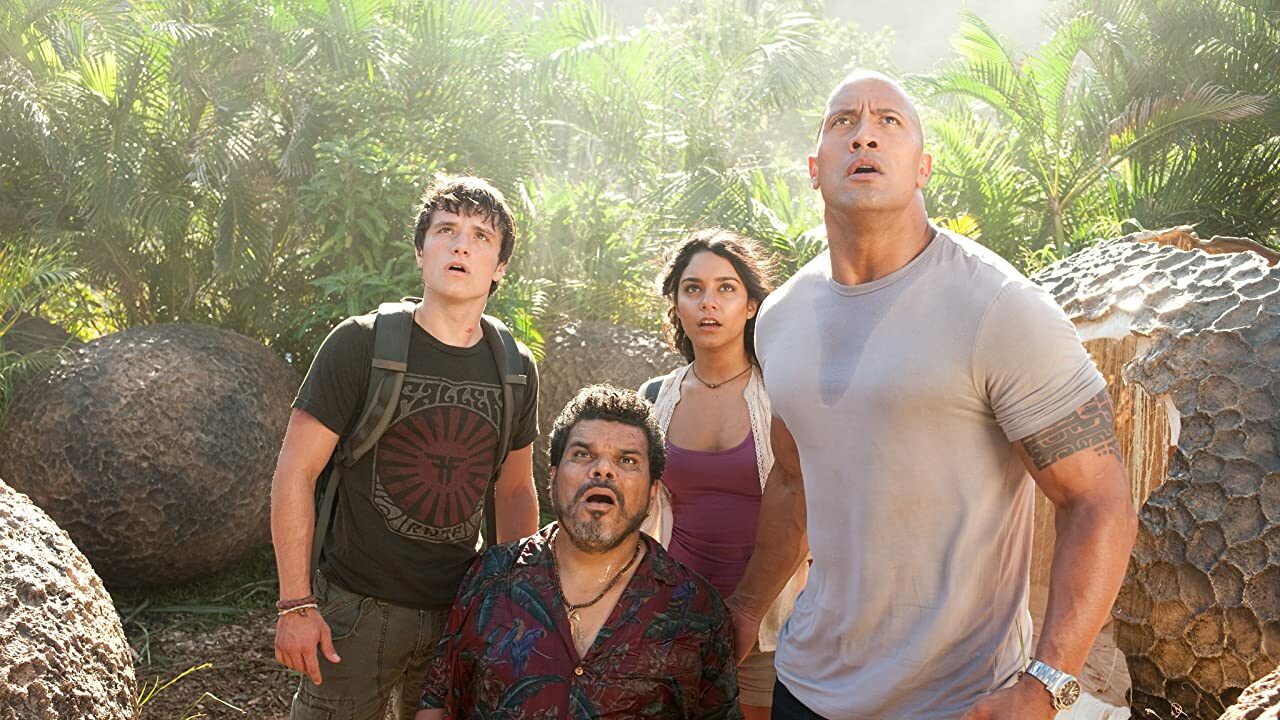 Dwayne Johnson has become well-known for starring in trashy sequels like Journey 2: The Mysterious Island, which has found new life on Netflix after it became the third most popular movie on the platform in the United States, as per FlixPatrol.

Johnson stars as Hank, who joins his stepson Sean in a puzzling adventure to help him find his long-lost grandfather who could be stranded on the titular landmass. The movie boasts an all-star cast with big names such as Josh Hutcherson who plays Sean, Vanessa Hudgens, and Michael Caine.

The movie is an unnecessary sequel to the blockbuster adventure film Journey to the Center of the Earth, which starred Brendan Fraser in his prime. The sequel made $335 million at the box office compared to the $244 million of its predecessor, no doubt due to Johnson’s star power and name value.

That would make sense, considering Johnson has built his name into a brand that’s almost guaranteed to attract a huge audience. Viewers simply love The Rock, which was proven by his win as the Male Movie Star for 2021 at the People’s Choice Awards, as well as being awarded the People’s Champion Award at the same ceremony.

Johnson has starred in a slew of other sequels besides Journey 2: The Mysterious Island, but one franchise he refuses to return to is the Fast & Furious series. This could be due to his ongoing public feud with co-star Vin Diesel where it’s become obvious that Johnson is not interested in working with Diesel ever again. Instead, he plans to continue with the spinoff Hobbs & Shaw series alongside Jason Statham.