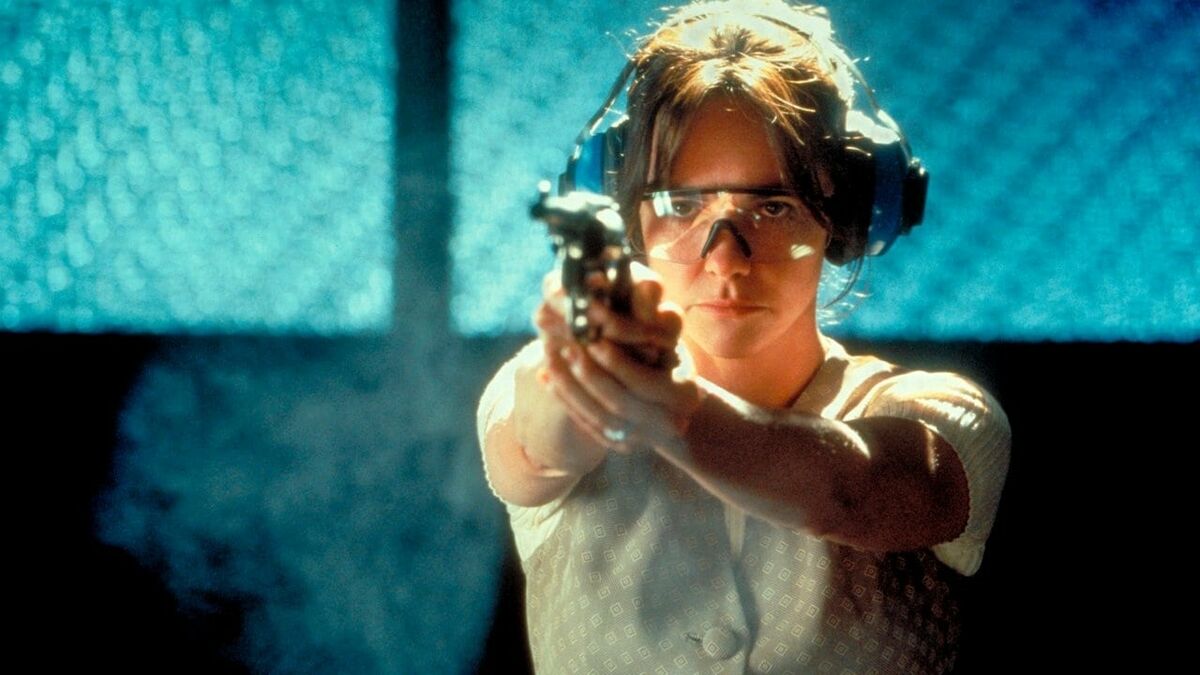 Actors, filmmakers, and audiences alike have regularly bemoaned the demise of the mid budget thriller geared towards an older crowd in the franchise era, but if your most recent experience with the medium is 1996’s Eye for an Eye, you’ll probably be happy to give them a miss for a while.

As per FlixPatrol, the panned psychological thriller has been making a comeback on the iTunes charts, where it’ll no doubt end up causing offense all over again. Despite the presence of Academy Award-winning director John Schlesinger and a cast featuring Sally Field, Kiefer Sutherland, and Ed Harris, viewers were shocked by the blatant unpleasantness, cynicism, and mean-spirited nature of the film.

Oscar-winner Field stars as a working mother who finds her life changed forever when a home invader breaks into her house and murders her daughter, all while the two are talking on the phone. Sutherland’s perpetrator is arrested, but he gets off on a technicality, much to the grieving parent’s dismay.

Her husband, a local detective, and a victims’ rights counselor all try to help Field’s Karen McCann through the tragedy, but she ends up focusing solely on revenge. Some words used to describe Eye for an Eye at the time included “awful”, “hysterical”, “overwrought”, “rotten”, “ugly”, “garbage”, and “manipulative” to name a small few, just to give you an idea of how bad we’re talking.

Looking at the streaming ranks, though, an 8% Rotten Tomatoes score and a horrendous reputation hasn’t managed to slow it down in the slightest.