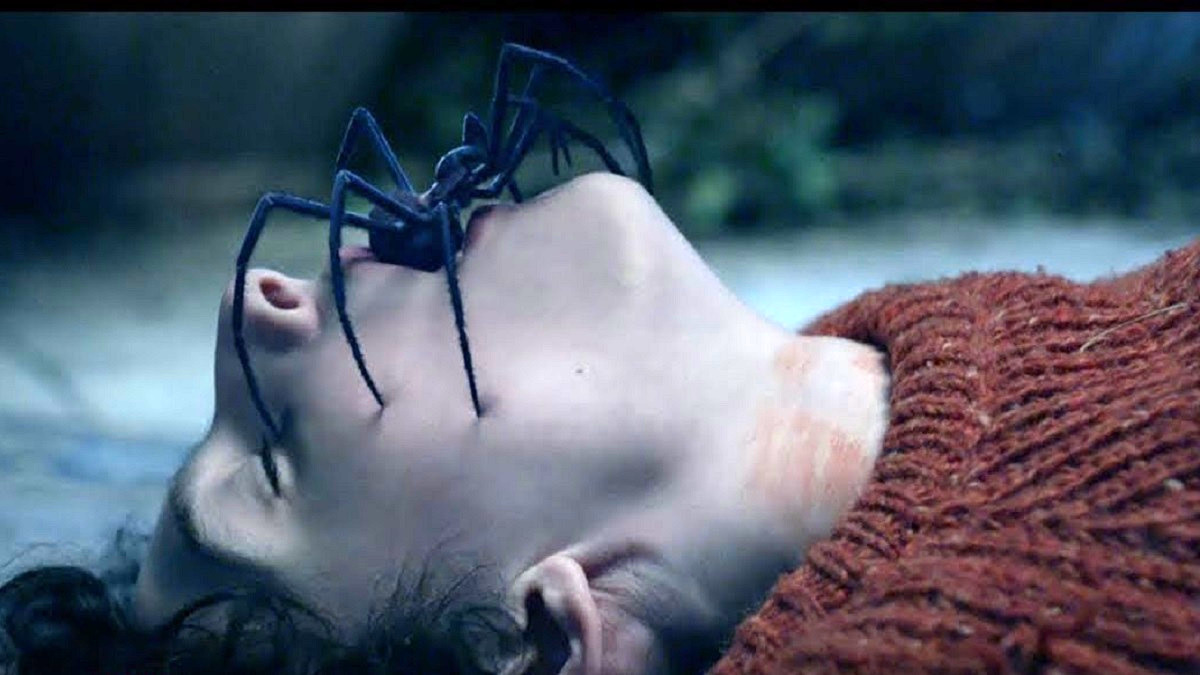 It’s a cliche to suggest that tortured productions, behind the scenes disagreements, and creative differences yield nothing but terrible movies, but that’s exactly that fate that befell 2020’s spooky literary adaptation The Turning, which was haunting for all the wrong reasons.

Things did get off to a promising start, though, with the modern-day update of Henry James’ 1898 story The Turning of the Screw being touted as a passion project by none other than executive producer Steven Spielberg, with 28 Weeks Later director Juan Carlos Fresnadillo stepping behind the camera.

By the time The Turning eventually arrived in January 2020, neither of the two aforementioned names were involved, with Fresnadillo and co-writer Scott Z. Burns being given their marching orders just five weeks before the start of production. Floria Sigismondi stepped in at the last minute, only to deliver a critical and commercial disaster.

The Turning failed to recoup its $20 million budget at the box office, and wound up with an embarrassing Rotten Tomatoes score of 13 percent. In fact, it was even shunned by horror fans, who only found it deserving of a dismal 15 percent. Despite holding such an awful reputation in the eyes of everyone, the panned chiller has somehow conspired to crack the Netflix Top 10.

As per FlixPatrol, the abhorrent affront to atmospheric scares ranks as the seventh most-watched title on the platform’s global charts since being added to the library at the beginning of the month, and you can bet there’s going to be a lot of disappointed subscribers by the time the credits roll.