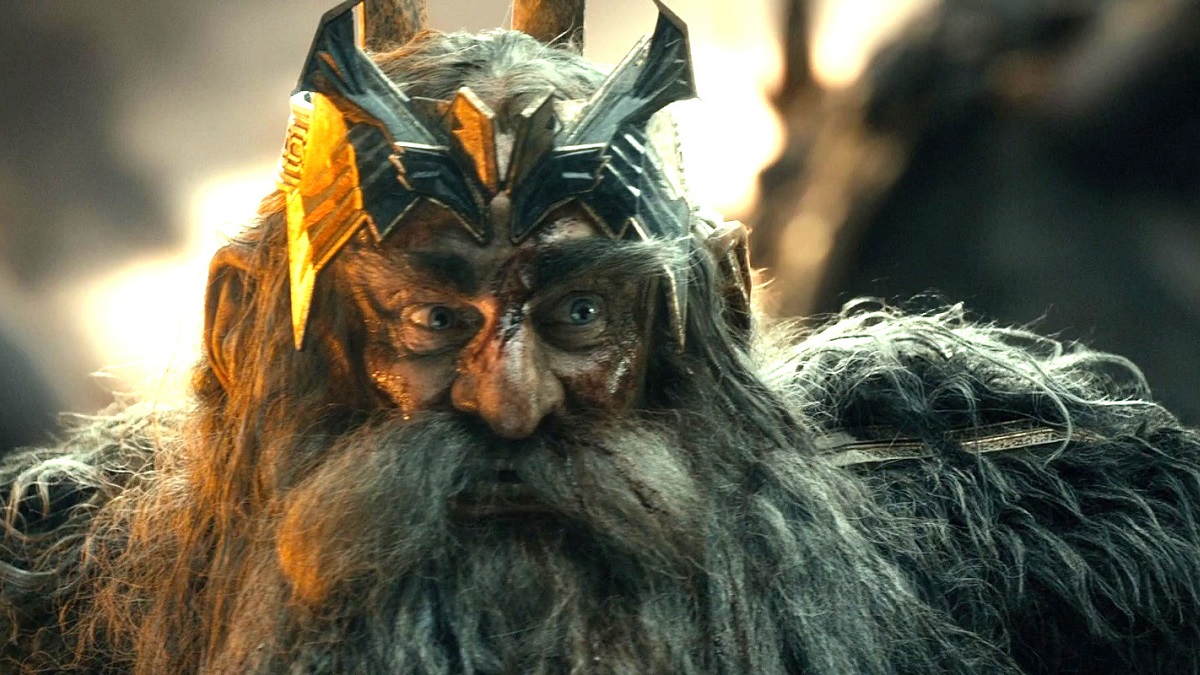 Nobody’s going to argue that Peter Jackson’s The Lord of the Rings trilogy isn’t one of cinema’s greatest-ever achievements on a technical, visual, critical, and commercial level, but one mention of The Hobbit is enough to spark fervent and often heated debate.

Originally designed as a pair of fantasy epics helmed by Guillermo del Toro, Jackson was forced to step into the breach when the Hellboy director dropped out, and you got the distinct impression that his heart was never truly in it.

That sense of malaise wasn’t helped when it was decided midway through shooting to stretch The Hobbit out into three epic blockbusters, and it would be safe to say that the story could have easily been told in two.

Opening chapter An Unexpected Journey did manage to earn over a billion dollars at the box office, but it would also be an understatement to call the reception wildly polarizing. The high frame rate was absolutely savaged, the reliance on CGI yielded worse visual effects than LoTR came packing a decade previously, and you could feel every one of those 169 minutes scraping by.

It’s not a terrible movie, or an affront to cinema in any way, but the expectations were so high that a lot of folks felt incredibly short-changed to the point of borderline fury once they’d clapped eyes on The Hobbit: An Unexpected Journey.

However, it’s surprisingly become one of the ten most-watched titles on iTunes in the United Kingdom on top of charting on the global rankings as per FlixPatrol, so there’s still a few supporters left out there.