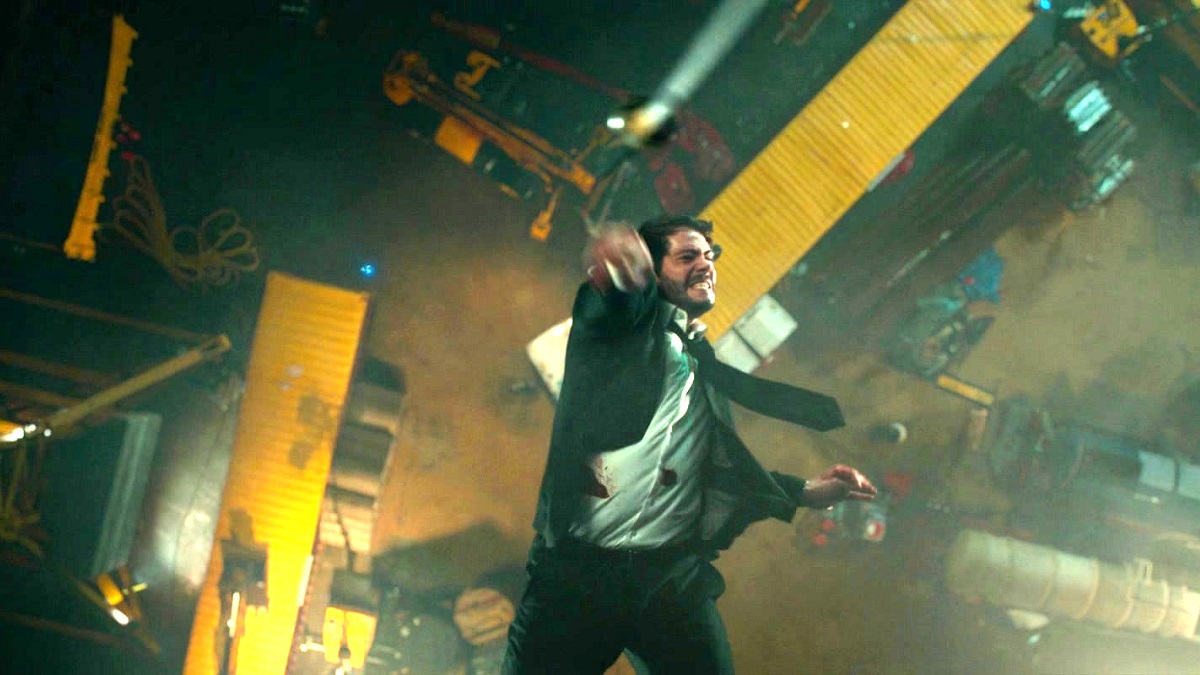 Mark Wahlberg has made plenty of underwhelming action movies in his time, but Infinite might just be the worst, which is saying something when Max Payne was a thing that happened.

It was also a major source of embarrassment for Paramount Plus, who pulled the sci-fi blockbuster from theaters in the midst of the pandemic, before hyping it up to high heaven as the first high-profile original movie to debut on the studio’s freshly-rebranded streaming service.

In all honesty, that was probably the smartest call in hindsight, because even if we weren’t dealing with the worst global health crisis in generations when the disastrous dud came along, Infinite would have almost certainly flopped spectacularly at the box office.

Somehow, though, for reasons we absolutely cannot even begin to fathom in the slightest, the turgid high concept turd that yielded a meager 16 percent score and 34 percent user rating on Rotten Tomatoes (deservedly gaining a reputation as one of last year’s worst blockbusters in the process) has become a massive hit on three different streaming services at the same time.

As per FlixPatrol, Wahlberg’s latest exercise in blank-faced action heroics ranks as the second most-watched title on Paramount Plus, has risen as high as 15th on the Prime Video global rankings, and sits as a Top 10 success story on Google Play Movies in multiple countries dotted across Europe.

Why? We couldn’t even come up with a fanciful reason, but it’s definitely the kind of film you only watch once if you’ve got any common sense.