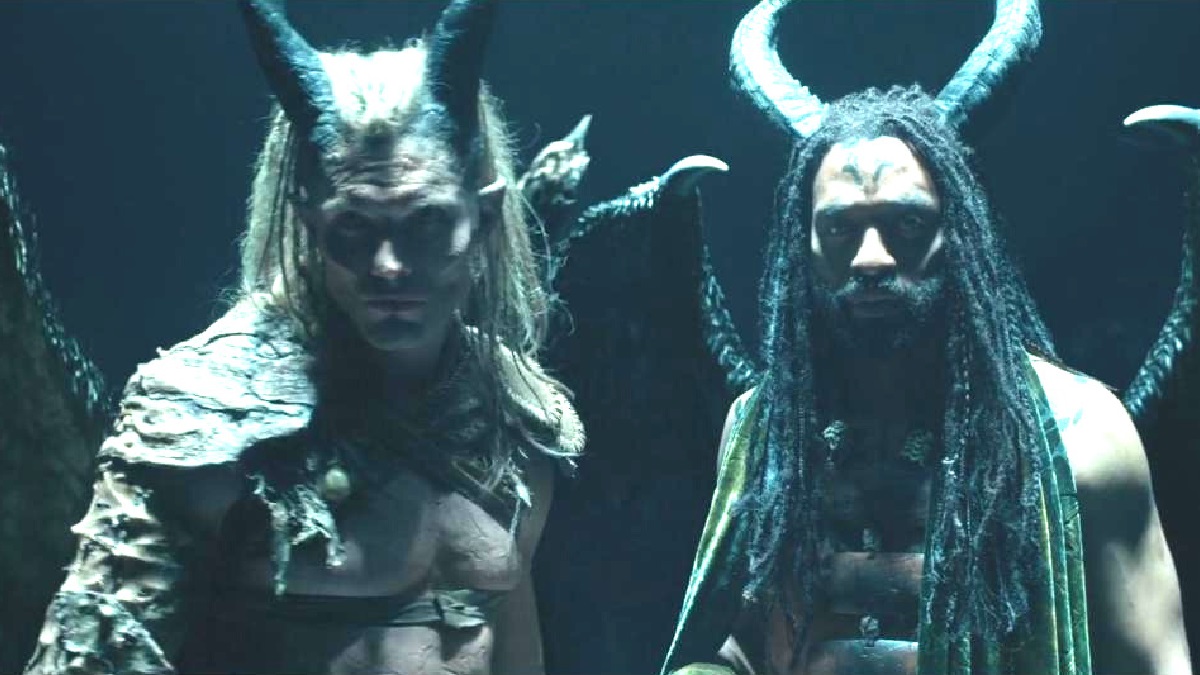 Tim Burton’s Alice in Wonderland gets a lot of the credit for igniting the fervor over live-action remakes of animated Disney classics, but it shouldn’t be overlooked that it was Robert Stromberg’s Maleficent which proved the former’s billion-dollar success wasn’t a blip or an anomaly, but a sign of things to come.

Buoyed by a deliciously vampy Angelina Jolie performance, the story following Sleeping Beauty‘s villain hauled in $758 million at the box office back in the summer of 2014, even if the critical reception was tepid at best. It may have taken a while, but the sequel finally arrived five and a half years later, only for Mistress of Evil to deliver a frustratingly paint-by-numbers follow up.

Jolie is excellent again, though, and there are plenty of impressive visuals to go with the stunning production and costume design. The downside is that the whole thing feels totally uninspired and entirely forgettable, and it surely can’t be a coincidence that takings dropped by over a quarter of a billion dollars.

The talented cast help paper of the cracks, and it’s a hugely accomplished feature on an aesthetic level, but that doesn’t stop the whole enterprise from coming across as a hollow commercial exercise. However, that hasn’t prevented Maleficent: Mistress of Evil from surging on Disney Plus this weekend, with FlixPatrol revealing the blockbuster fantasy has cracked the platform’s global Top 20 most-watched list.