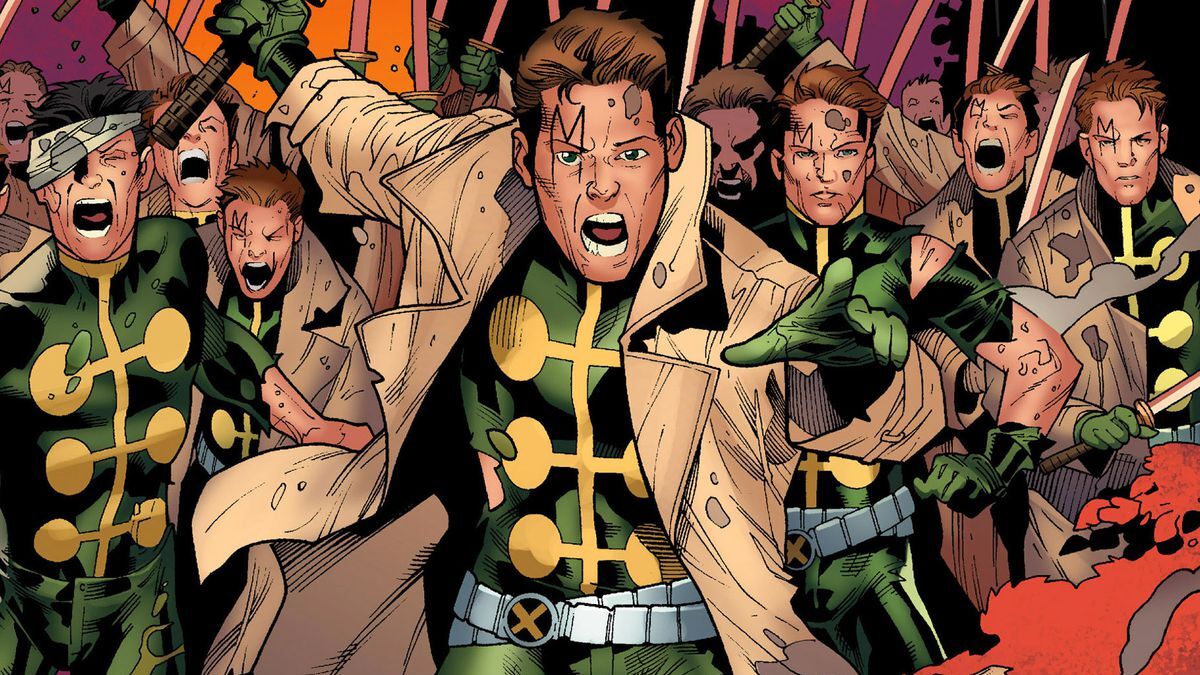 Right now, the world is patiently waiting for the X-Men to join the Marvel Cinematic Universe. A film is coming, mutants have been introduced as a concept, and one fan thinks one of Xavier’s crew might’ve been milling about in plain sight for several years.

A new post on Reddit features shots of Joe Russo from multiple Marvel projects since the second phase, with the initial poster dropping the tongue-in-cheek yet pretty compelling theory that this counts as a representation of Jamie Madrox. The character has been around since 1975, is known for being able to make copies of himself and, though the IMDb listings for Russo confirm he is playing different characters in Captain America: The Winter Soldier, Captain America: Civil War, and Avengers: Endgame, fans are still having some fun with his appearances.

For one, he could be the next lower-tier member of the Avengers after another who has been in as many of the team’s films.

Another says he could take up the mantle of the late Stan Lee. During the course of his multiple cameos in numerous Marvel projects, fans developed a theory he was working as an informant for the Watcher character or the Watcher himself. This was slightly undone by What If…?, but now, there is apparently an opportunity to continue on the idea for the next generation.

Other comments suggest this character could be a Skrull and for another, it is surprising to see the director have himself play multiple characters when he looks the same and only appears briefly in each scene.

The Russo brothers have not yet returned to the MCU. Their next movie is The Electric State for Netflix in 2024.