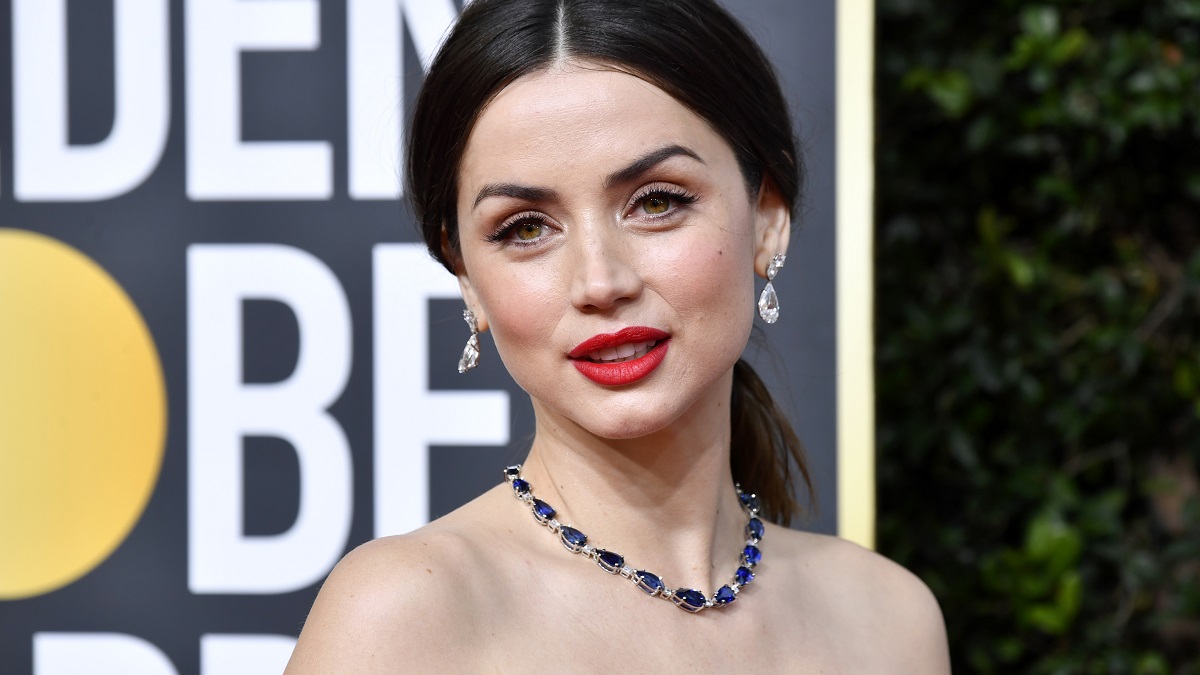 Ana de Armas is one of the fastest-rising stars in Hollywood at the moment, racking up a number of high-profile and acclaimed projects in the space of just a few years, which has in turn cultivated her a large fanbase.

However, her scenes didn’t make the final cut of Danny Boyle’s musical rom-com Yesterday back in 2019, and two staunch de Armas supporters aren’t happy about it. In fact, The Hollywood Reporter reveals they’ve taken legal action against Universal, filing a $5 million class action lawsuit against the studio after renting the film based on the actress being present in the marketing materials, but absent from the finished product.

The totally non-biased verbiage states that Universal “consequently used Ms. De Armas’s fame, radiance and brilliance to promote the film”, which we should point out hailed from an Academy Award-winning director, was inspired by one of the most famous bands in history, and earned $153 million at the box office.

When you couple that with the claimants seeking $5 million in damages for a rental that cost them the princely sum of $3.99, we’ve already got a very clear idea of how this is all going to pan out in the long run.