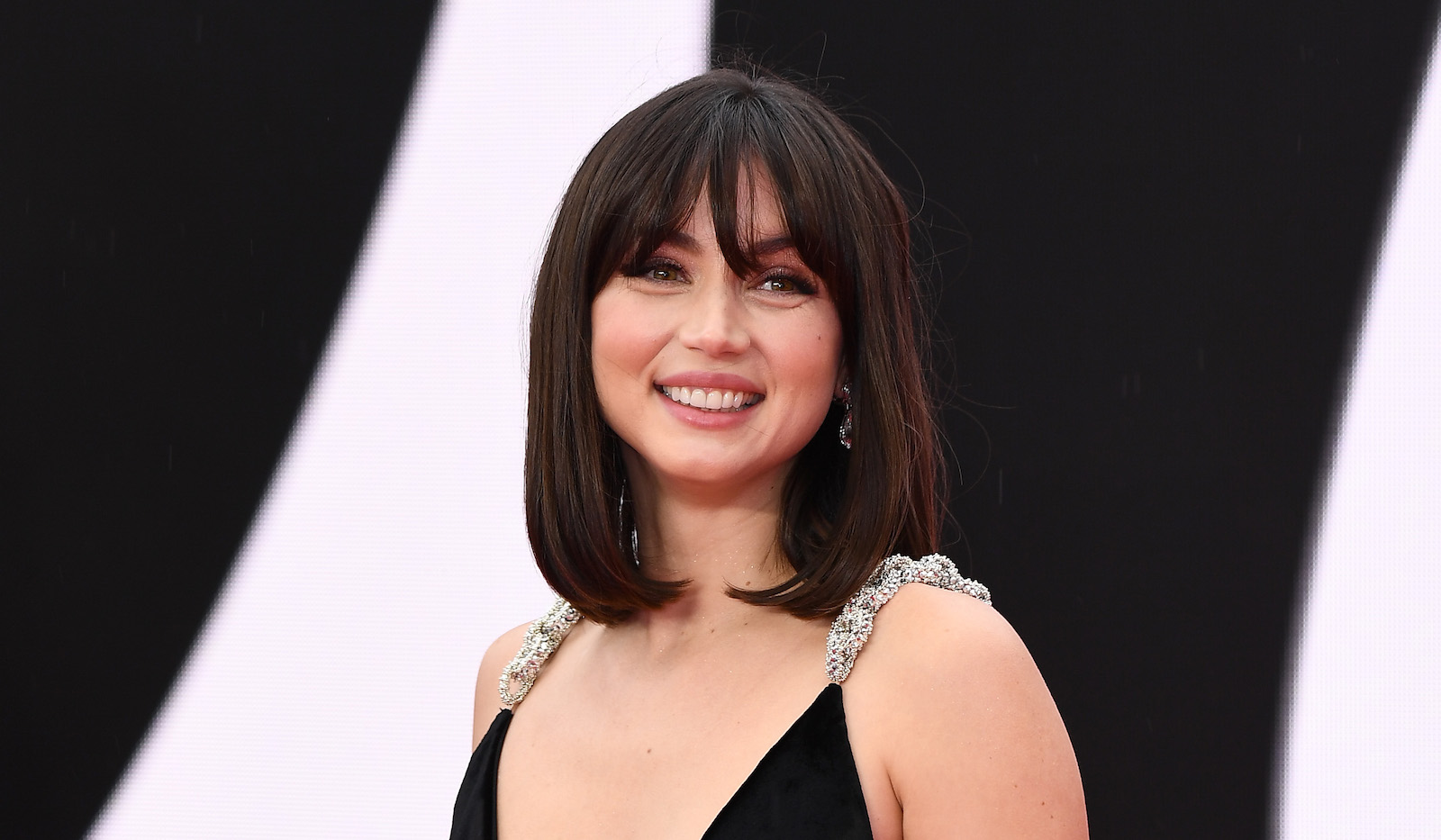 The film, titled Ballerina, was announced at CinemaCon 2022, though few specific details were revealed outside of the casting.

In Oct. 2021, it was first reported that the movie was in production and had been for several years. According to these reports, the movie was written by Shay Hatten who also wrote John Wick: Chapter 3, and will be directed by Len Wiseman.

According to IMDb, the film’s plot will see “a young female assassin seek revenge against the people who killed her family”.

CinemaCon provided other exciting news for John Wick fans as a trailer for the fourth installment of the franchise was shown. The footage seems to include more of the signature John Wick action fans have come to know and love, with Reeves back in the driver’s seat once again.

Over its first three installments, the John Wick universe has grown substantially and it’s only set to get bigger with a new mainline film and its spin-offs. Alongside Ballerina, The Continental will be bringing the universe to the small screen though no release date for either project has been announced so far.

De Armas looks to continue her momentum after appearing in 2021’s James Bond film No Time to Die and then co-starring alongside Ben Affleck in Hulu’s Deep Water.

Ballerina will begin shooting in the next few months so fans shouldn’t expect to see the film launch anytime this year.