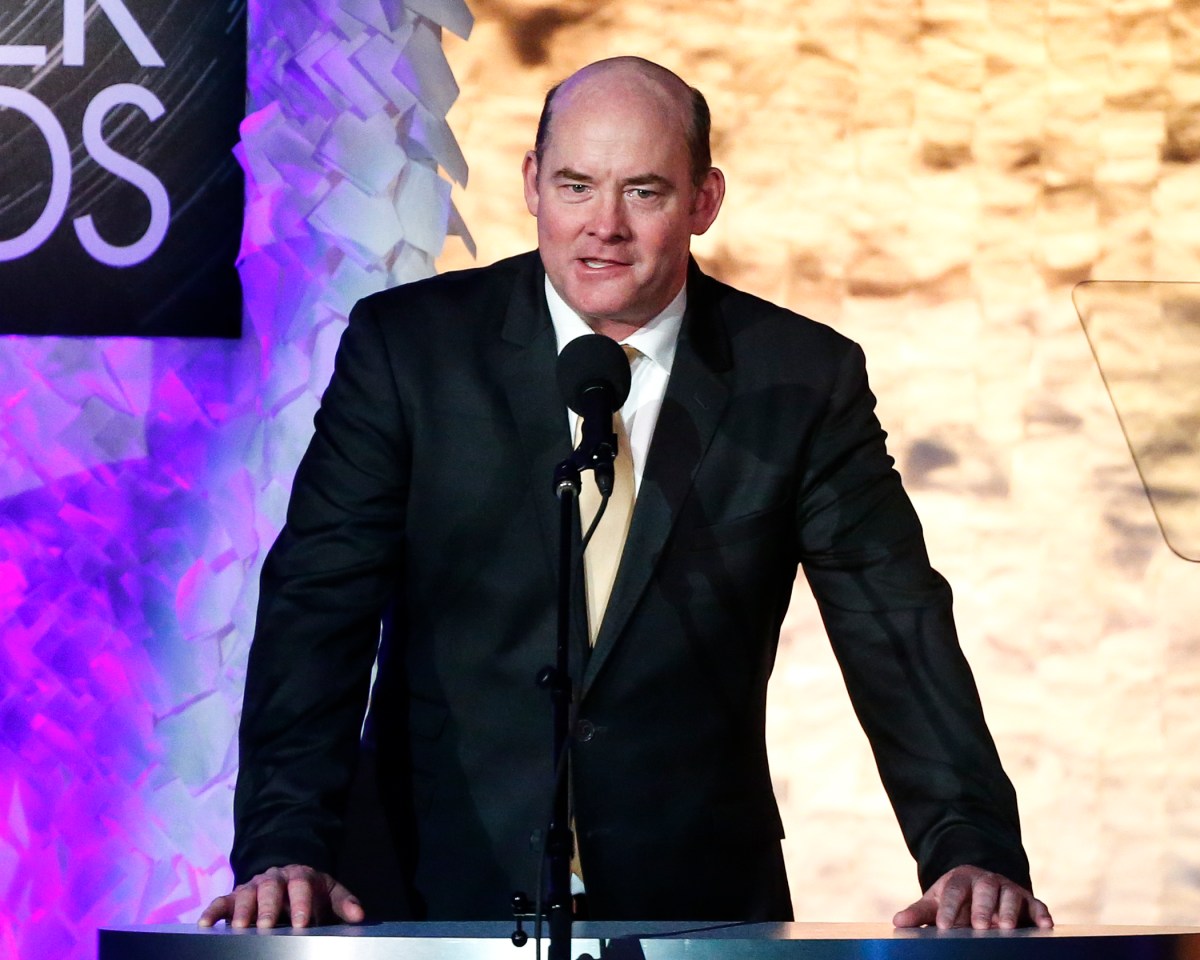 Photo by Rich Polk/Getty Images for The Golden Trailer Awards

Anchorman actor David Koechner was arrested on December 31 in Simi Valley, California, for allegedly driving under the influence.

According to TMZ, the 59-year-old was picked up by local law enforcement at around 3 PM PT and booked at Ventura Country Jail a short time later. In addition to his arrest, Koechner’s vehicle was also towed from the scene. The publication states that the actor was apprehended for a suspected DUI and a hit and run, after allegedly running into a street sign.

Police officials told TMZ they received a phone call about an “erratic driver.” When a patrolling officer spotted Koechner, he was given various field sobriety tests that he allegedly didn’t perform well on. Other sources claimed that the actor failed his breath alcohol concentration tests, first blowing a .13 BAC level on the field and a .12 at the police station.

Koechner was ultimately released on January 1 and is due back in court in March. Koechner is known for his role as Champ Kind in the Anchorman films. The actor also appeared in the hit television series The Office as Todd Packer and is currently on tour performing stand-up comedy, with shows scheduled this week in Rochester, New York.

No other details surrounding Koechner’s arrest have been released.