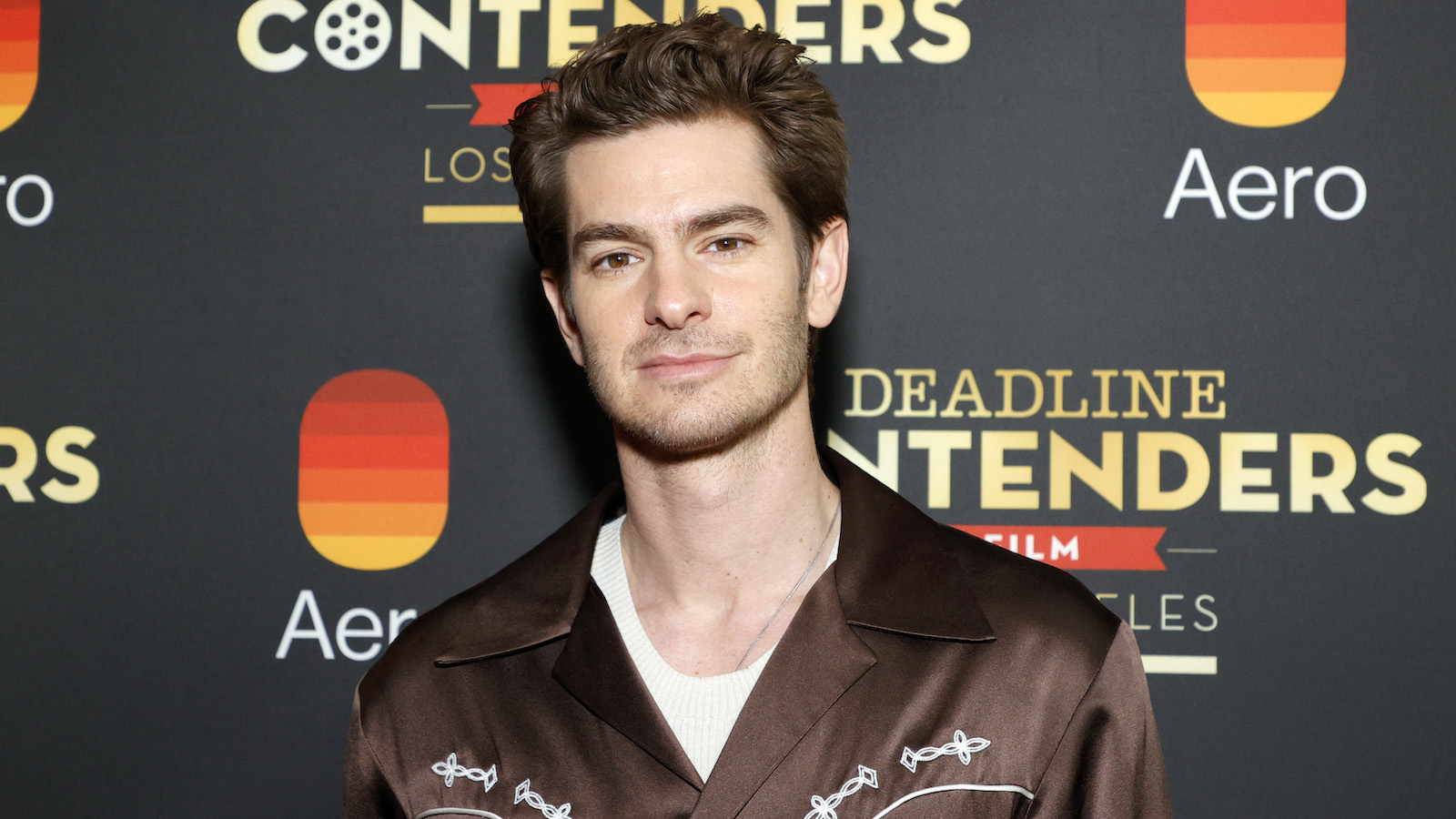 It’s already been a big year for Andrew Garfield, and it’s only February. Straight on the heels of enormous positive fan response to his appearance in Spider-Man: No Way Home, in which he reprised his role as the star of the Sony franchise relaunch, Garfield has received his second Academy Award nomination for Best Actor in a Leading Role for his performance as composer Jonathan Larson in Tick, Tick… Boom!.

Garfield shared his reaction to the Oscar nod with Variety, gushing, “It’s incredibly exciting. I take none of it for granted. It’s such a strange thing to be able to do what I love in my life. I know how lucky I am. This is really emotional. It’s deeply moving to be honored and recognized in this way. It’s very surreal.”

The actor received his first Best Actor nomination for his role as Desmond Doss in 2016’s Hacksaw Ridge. He dedicated a full year to putting in the vocal training required to pull off his portrayal of Larson in Boom. “I put in the hours, on the breathing, working on my range,” he told Screendaily. He also learned how to play piano for the role.

When asked by Variety if he would consider performing at the Oscars ceremony, Garfield responded, “In the month or so I’d have to prep, I think I could get there to be confident enough to take a swing at something. Listen, I’m available. I’m open. I’ve watched the Oscars since I was a kid. Being involved in that way would be surreal, to understate it. If it’s the right thing, it’s the right thing.”

When asked if he thought this was the year that his Tick, Tick…Boom director and fellow nominee Lin-Manuel Miranda will sew up his EGOT, the Amazing Spider-Man actor replied, “The idea of him finally getting an EGOT; he’s only 42 for crying out loud. What he’s achieved is so insane. To be able to share this moment with him and bringing Jon [Larson]’s story to people, to be associated with him in any way, to be alive while he’s alive and creating…we’re all lucky to be alive while he’s here creating.”

The actor also shared his thoughts on who should take up the hosting reins for this year’s awards ceremonies, suggesting that some old favorites might handle the task best. He also put in a vote for a recent co-worker. “Steve Martin and Martin Short would be pretty incredible. Amy Poehler and Tina Fey should host everything,” Garfield said before mentioning that, “Tom Holland would be wonderful.”

He took the time to highlight just what the nomination meant to him, stating, “I keep thinking about myself as a 16-year-old acting student, just wondering if I had what it took or if I was barking up the wrong tree.” By now, we all know the answer to that.