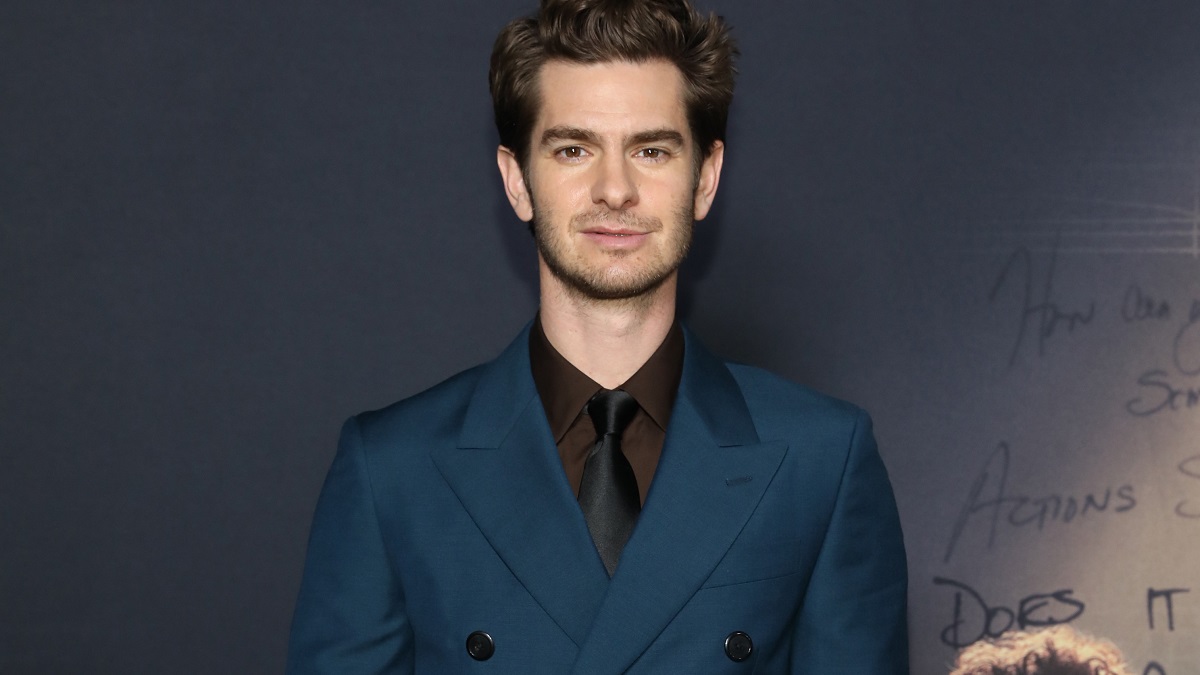 Andrew Garfield is looking back on the moment he found out about his future as Spider-Man.

In an interview with Vanity Fair, Garfield joined Dakota Johnson to discuss The Social Network, the set on which the duo first met, along with current projects and, of course, Spider-Man. They shared charming and relatable stories from behind the scenes, discussed their celeb idols — unsurprisingly, Tom Hanks is an icon even to other stars — and Garfield reflected on his feelings at the moment he discovered he would become the next Spider-Man.

Responding to interviewer Rebecca Ford’s question, in which she noted that he found out that he would be playing Spider-Man while prepping for the release of The Social Network, Garfield said The Amazing Spider-Man represented a massive change in his life.

He was still in the midst of promoting The Social Network when Garfield learned that “everything was going to change” with his next role, according to the interview. He said learning that he would be “in this other world that I felt was very foreign and wild,” was a daunting and very exposing thing. He was delighted, however, because of course he was — Garfield has long been known as a fan of the wall-crawler.

He compared the feeling of being “available to the world” and the metaphorical nudity of his immensely popular role with a massive fan backing to Johnson’s role in Fifty Shades of Grey, in which she played Anastasia Steele. He noted that it was a struggle, and still is sometimes, to maintain “boundaries in your life and with an audience.” He pointed out that, in his own experience, it is a massively important thing to “keep myself sacred, to keep my life sacred so that I can feel free to go and carry on giving myself to my work.”

His efforts toward this have given fans a wealth of incredible roles to enjoy, from his early time on The Social Network and The Amazing Spider-Man to some of his more recent work. His recent role in Spider-Man: No Way Home is still generating a huge amount of buzz, as is his heavily nominated role in Netflix’s Tick, Tick… BOOM.