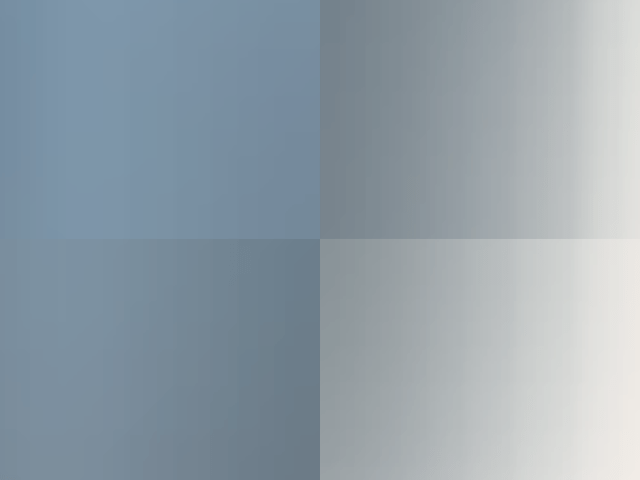 Black Panther: Wakanda Forever may be taking the majority of the western world by storm after its first weekend at the box office, however, there’s one market in particular in which the latest Marvel outing failed to snag the top spot.

Over in Japan, the birthplace of anime, the medium reigned supreme – with writer Makoto Shinkai’s latest film Suzume no tojimari taking the box office crown, earning roughly $13.5 million over its opening weekend.

The fanfare behind the flick is fairly understandable, considering that Shinkai is the mind behind one of the most celebrated anime films of all time, Your Name. As a matter of fact, Suzume no tojimari earned almost 50 percent more during its opening weekend than the former acclaimed film, according to Comicbook.

Suzume no tojimari follows 17-year-old Suzume, who happens upon a mysterious door in the quiet town of Kyushu. Upon opening it, all sorts of chaos is unleashed across Japan, as several other similar doors end up opening around the country. Suzume is tasked with preventing further destruction by finding the means to close these portals.

As far as when the rest of the world can expect Shinkai’s latest work, Sony Pictures Entertainment and Crunchyroll will be rolling it out internationally down the line. It will likely be an exercise in patience, considering One Piece Film: Red only just hit theaters less than two weeks ago, several months after its August release in Japan.