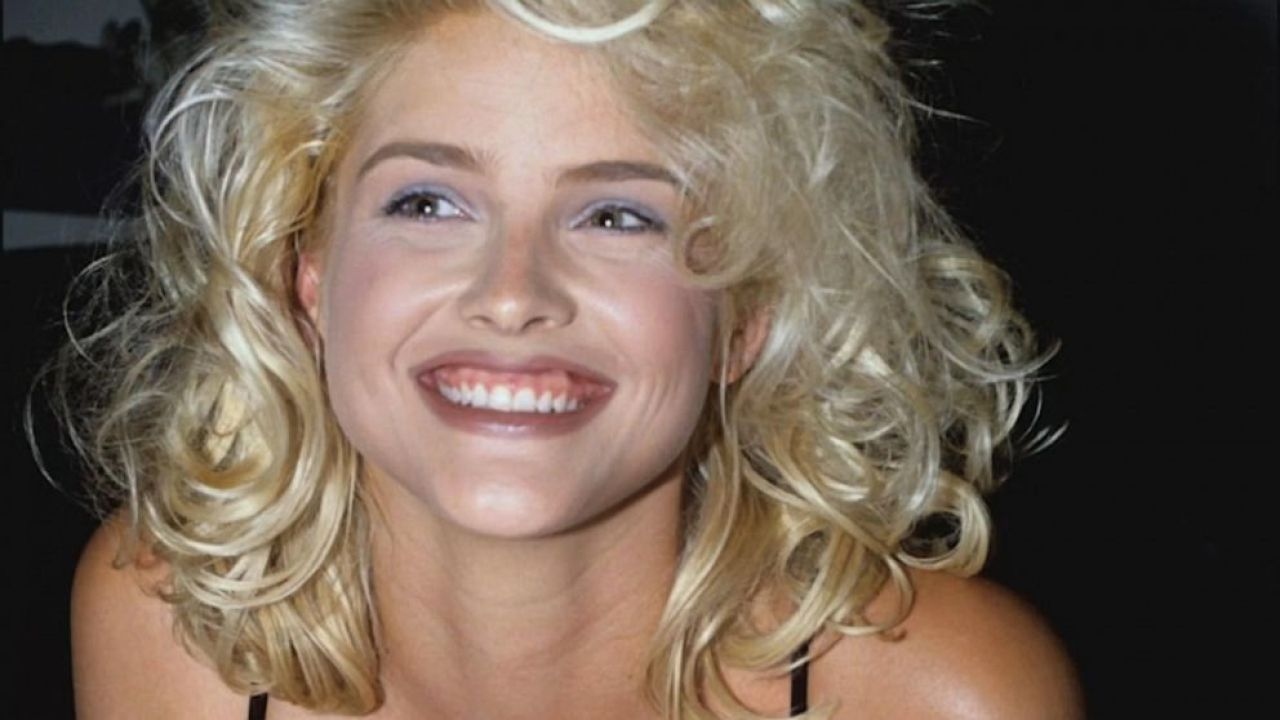 Variety Magazine has reported that Anna Nicole Smith, the trailblazing playboy model who tragically passed away at age 39, will be featured in an as-yet untitled Netflix documentary.

Smith gained popularity as a Playboy magazine model. She won the title of 1993 Playmate of the Year and modeled for several fashion companies including Guess, H&M, and Heatherette. She earned publicity for marrying 89-year-old billionaire J. Howard Marshall and began a lengthy legal battle over a share of his estate. Presumably, all of these details will be chronicled in the Netflix documentary.

The documentary will include never-before-seen footage of Smith balancing motherhood with global stardom. Since it’s still in production, a release date has not yet been disclosed to the public.

The film’s official synopsis reads: “A revelatory feature-length documentary about Anna Nicole Smith, featuring never-before-seen footage of the iconic Playboy and Guess jeans model, who blazed a trail through the ’90s before her tragic death at the age of 39.”

Ursula Macfarlane has come on board as the documentary’s director. Her feature documentary about a family going through a divorce, Breaking Up With The Joneses, was nominated for four BAFTAs, a Broadcast, and a Grierson Award. Previous credits include the Grierson-nominated The Life and Loss of Karen Woo, Marie Antoinette, Killing Christine, and the BAFTA-winning The Genius of Mozart.

“I approached Anna Nicole’s story as an epic mystery tale. How did someone with so much charisma and jaw-dropping beauty, with the world at her feet, fall so far, so quickly? Now feels like the right time to re-examine the life of yet another beautiful young woman whose life has been picked over and ultimately destroyed by our culture,” Macfarlane told Variety. “I am thrilled to work with Netflix and Propagate to make a moving, unflinching and sensitive portrayal of one of the most misunderstood women of our time.”

We’ll be sure to update you when an official title and release date become available.