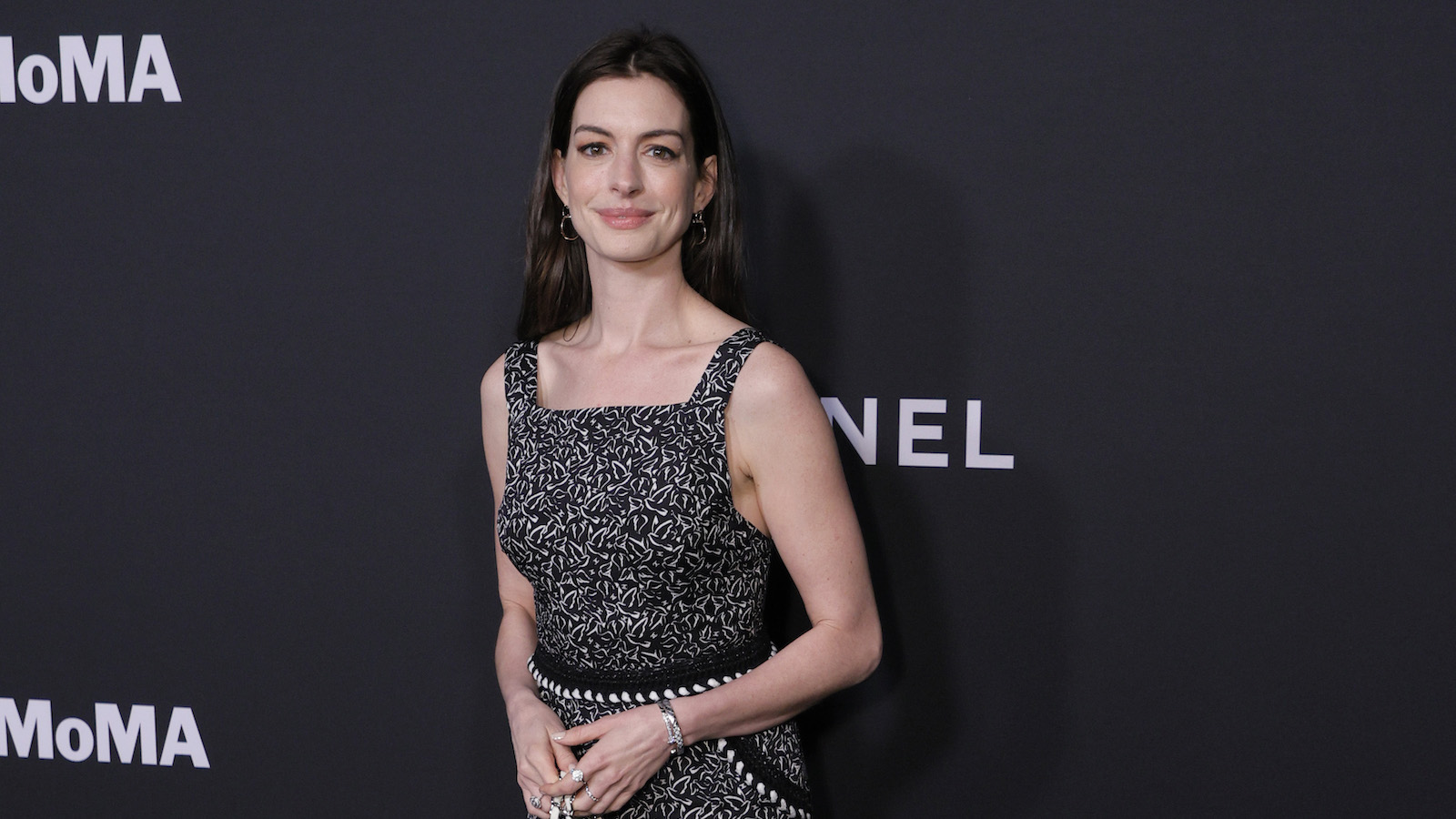 Since it came out in 2002, A Walk to Remember has become one of those films that somehow stand the test of time. Perhaps it’s because of its timeless tragic story of two star-crossed teens, but the film is remembered fondly after all these years.

The movie was based on a novel by Nicholas Sparks, who was the king of the romance genre in the early aughts. Mandy Moore played Jamie Sullivan and then teen heartthrob Shane West played Landon Carter.

In a recent interview with People, the movie’s stars shared some little-known tidbits about filming the movie. One of the most surprising is that Moore almost didn’t star in the movie at all.

Actresses and pop stars like Jessica Simpson were up for the role, but so was future Oscar winner Anne Hathaway. Director Adam Shankman revealed that it was a pretty close race between Hathaway and Moore.

It would end up being Moore’s first film role (she was known more as a pop star at the time), and she said she leaned on Shankman fairly heavily for guidance.

“I didn’t know anything, but I just remember completely falling in love with the process,” Moore said. “It’s really what solidified the idea of like, I want to be an actor. I want to do this. I want to follow through with this. I would love to have more roles and more opportunities. It showed me everything that I wanted to try to continue to do with my life.”

The onscreen chemistry between Moore and West wasn’t all acting. The two reportedly had crushes on each other but “always kept it professional,” according to West.

“I think when you do [have an attraction] and you’re doing such a sweet story that it just makes it very easy,” he said. “Everybody got along and balanced in reality. I was a bit older. Mandy was not 21, so it was more of a loving thing where we were just all out to protect her.”

Of course, Hathaway scored the lead role in 2001’s The Princess Diaries with Moore in the supporting cast.

A Walk To Remember is currently streaming on HBO Max.