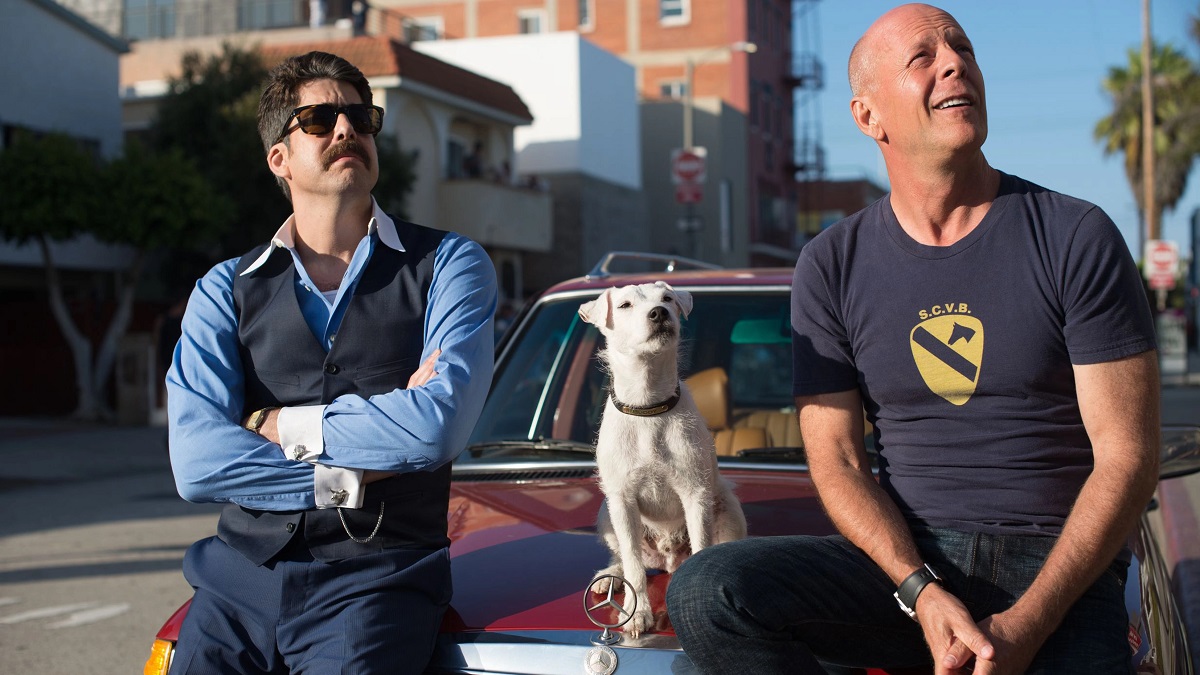 It would be stating the obvious to say that Bruce Willis favors quantity over quality these days, with the former A-lister content to show up for a couple of scenes at a time in a relentless barrage of VOD action thrillers.

In fact, if you don’t count his cameo appearances in M. Night Shyamalan’s Split, Between Two Ferns: The Movie, and animated sequel The LEGO Movie: The Second Part, he’s appeared in precisely one film since Rian Johnson’s Looper ten years ago that managed to secure a Fresh rating on Rotten Tomatoes.

That being said, the Die Hard legend’s residual popularity among Netflix subscribers has meant the majority of his panned efforts to hit the streaming service have ended up scoring solid viewership numbers, and we can now add Once Upon a Time in Venice to that list.

The veteran toplines the cast as a private detective in Venice Beach, who reluctantly partners up with the head of a local criminal organization in an effort to retrieve his stolen dog, with the caveat the PI assists in reclaiming cash and cocaine as part of the bargain, along with his missing canine.

As per FlixPatrol, the 2017 action comedy emerged from the wilderness to crack the platform’s global most-watched list over the weekend, proving that Willis has still got it, at least among audiences within the streaming sphere.