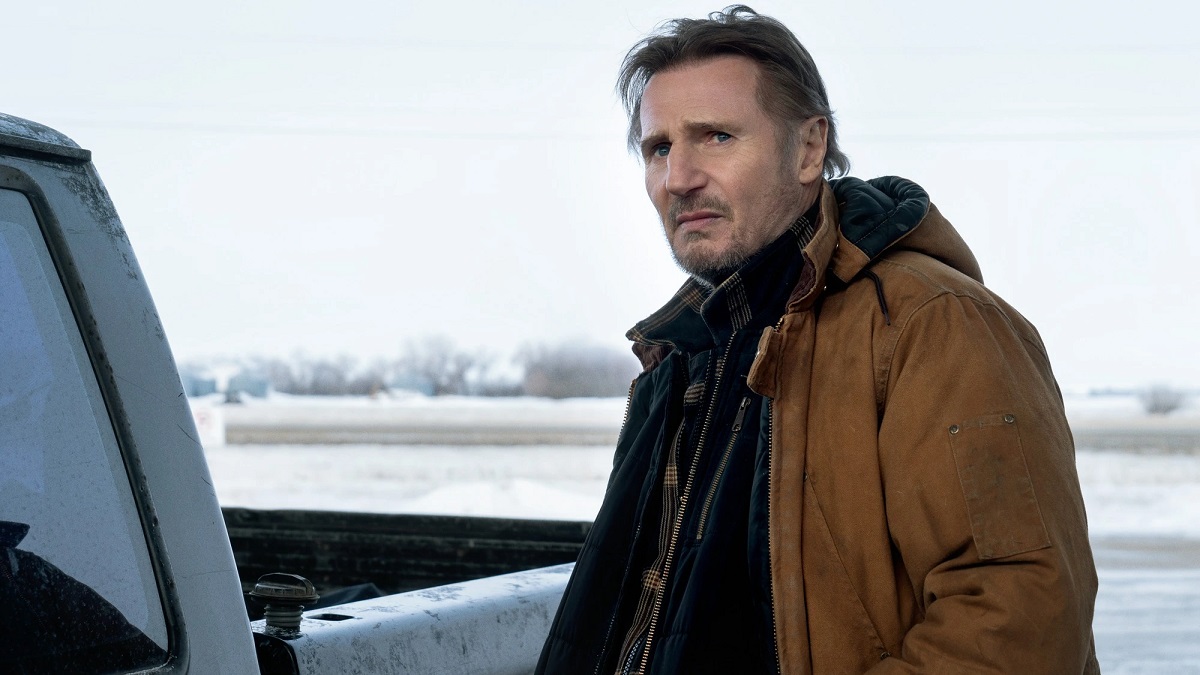 If there’s one thing subscribers of any streaming service will agree on, it’s that a Liam Neeson action thriller is worth their time. The grizzled star has remained one of the most popular badasses in the business going on almost fifteen years, and anything bearing his name is guaranteed to find a sizeable audience on demand.

In the case of The Ice Road, though, it’s all about where you can find it. In the United States, the chilly race against time was acquired and distributed by Netflix, where it handily dominated the most-watched list for close to a week. However, in many international territories it arrived as a Prime Video original, and it’s currently in the midst of a cross-platform resurgence.

As per FlixPatrol, The Ice Road is HBO’s seventh most popular title in Europe, while it also ranks among the Top 25 globally on both iTunes and Google Play Movies, as if you needed any more proof that audiences refuse to grow tired of watching the genre’s elder statesmen kick ass and take names.

Jonathan Hensleigh’s latest finds Neeson as a trucker drawn into a rescue mission that grows more implausible by the minute, where he growls first and asks questions later. It hardly ranks among the leading man’s top-tier of runners and gunners, but that evidently doesn’t matter to viewers in the slightest.