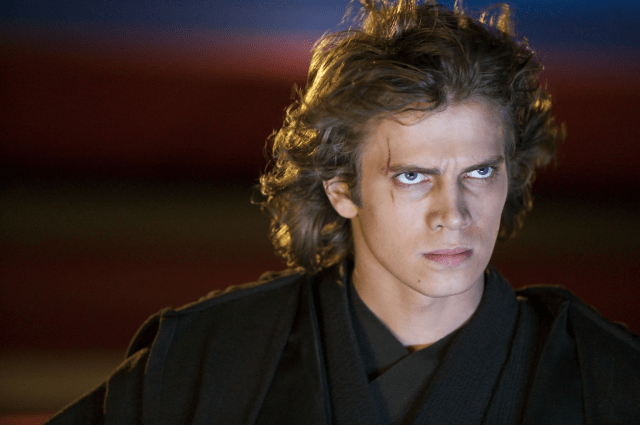 In the world of hot takes, sci fi universes generally have the hottest. Who doesn’t want to discuss the true temperature of Hoth, or how there wouldn’t be explosions in space because of physics in Star Wars? One user over on the subreddit r/StarWars has a new one: that knowing what happens in the trilogy makes them that more sad.

User yuriimmahype hit us with the hottest slash most obvious take of all. “The saddest part about The Clone Wars is that you know what happens in the end and it only makes Anakin’s story more tragic.”

The post is accompanied by a highlights video featuring Anakin’s journey through the prequels.

One comment from user noplaceinmind shared that maybe Anakin wasn’t the one who got shafted the most in the prequels. “I’d say the clones fates is sadder,” they said. User ErasmosNA agreed.

“The clones were the biggest victims of the war, thrust into it with no idea what will happen to them after its over and then forced to kill the only people that cared for them.”

There is a lot of sympathy for the clones, including this from Pink_Britches.

“The Clone Wars series made Revenge of the Sith about 1000 times sadder.”

User mrsunrider said they were surprised to learn how even knowing the ending didn’t make for a terrible story.

Another user named getoffoficloud said that this idea of knowing the ending is something that Star Trek fans are also learning with prequels set in that universe.

“Trekkies are learning this, now, with Discovery and Strange New Worlds giving Trek its own prequel era. It’s all going to end in tragedy, as established in the first season of the original series. The shows lean into that. This horrible thing is going to happen, and there’s nothing anyone can do to prevent it. And SNW is still a great show.”

Not to be outdone, user PaulyWauly_Doodle came in with a hot take of their own: “The prequels are better than the originals and Disney. This video is proof.”

User ShadyOjir95 said a newer show made it even more sad.

“The added story for Obi-wan makes the overall prequel hurt way more. Life took everyone from him.”

Others were just really into the video, with user gmarconcini applauding the editing of it.

“Stellar job on syncing the dramatic drums with lightsaber strikes.”