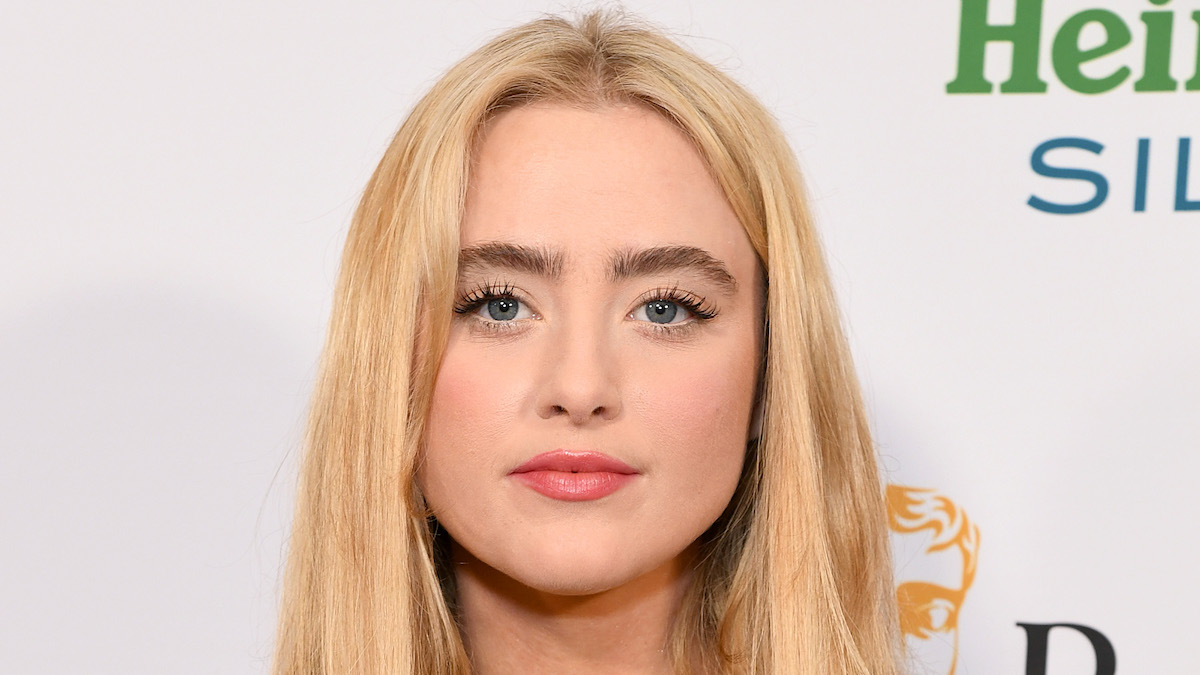 There are moments in one’s life when one receives important, life-changing news. One never forgets where they were when these occasions occurred. Actor Kathryn Newton can relate to this as she found out she was playing Cassie Lang in Ant-Man and the Wasp: Quantumania while she was in her closet.

“I got a phone call. I was in my closet. I talked to Peyton Reed, our super mega positron director, and he told me about Cassie Lang. It was just a meeting and he told me her whole journey and the hero she wants to be,” Newton recalled.

During that conversation, Newton found out she got the part. She was stoked. “I was like this movie is going to be awesome. And it was awesome. It’s an honor to play Cassie,” she gushed.

Ant-Man and the Wasp: Quantumania continues the story of Scott Lang also known as Ant-Man and Hope Pym also known as the Wasp. This time the pair along with Hope’s parents, Hank Pym and Janet van Dyne, and Scott’s daughter Cassie will explore the Quantum Realm. It is there they will come face to face with a new bad guy Kang the Conqueror.

“To be in a movie where Kang the next villain is, [Cassie] has no idea what she is doing. Cassie Land has no idea what she’s doing. She wants to be a hero and she’s face to face with the biggest supervillain of all time. It’s just- she’s gonna learn some lessons,” Newton explained.

Audiences will have to wait to see what these lessons are. Ant-Man and the Wasp: Quantumania is scheduled to be released in theaters on Feb. 17, 2023.