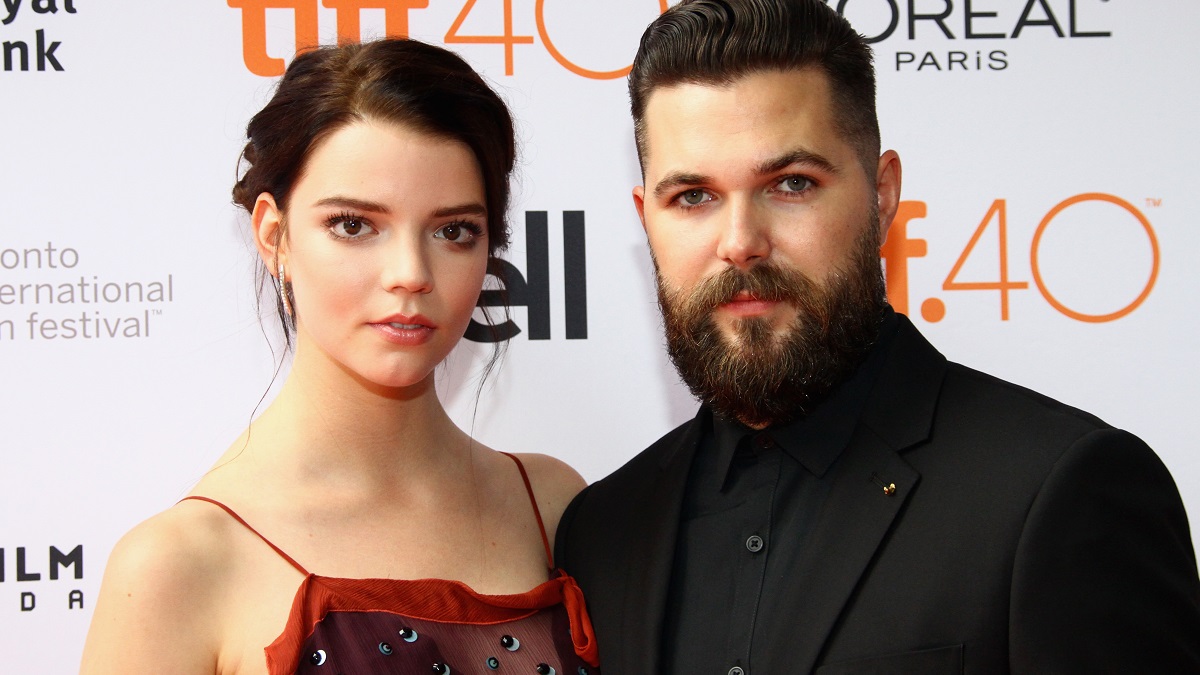 Robert Eggers and Anya Taylor-Joy helped put each other on the map when she won rave reviews for her first major leading role in his feature debut The Witch, with the slow-burning psychological horror receiving plenty of critical acclaim and turning a tidy profit at the box office.

After that, Eggers went on to helm The Lighthouse with Robert Pattinson and Willem Dafoe, while Taylor-Joy’s star went into a state of unstoppable ascendancy, culminating in a Golden Globe win for Netflix smash hit The Queen’s Gambit.

Of course, they only parted for a single movie, with the Peaky Blinders alum playing a major supporting part in The Northman opposite leading man Alexander Skarsgård, while she remains attached to Eggers’ long-gestating Nosferatu remake.

As it turns out, Taylor-Joy wanted in on The Lighthouse from almost the second she heard about it, but the 26 year-old revealed to NME that she was flatly turned down by her regular collaborator.

Taylor-Joy has still appeared in two out of three Eggers efforts, which is a solid return, and it’ll become three out of four should the cursed Nosferatu redux ever emerge from development hell. Valeriia Karamän ended up tackling The Lighthouse instead, and it arguably worked better with an unknown.