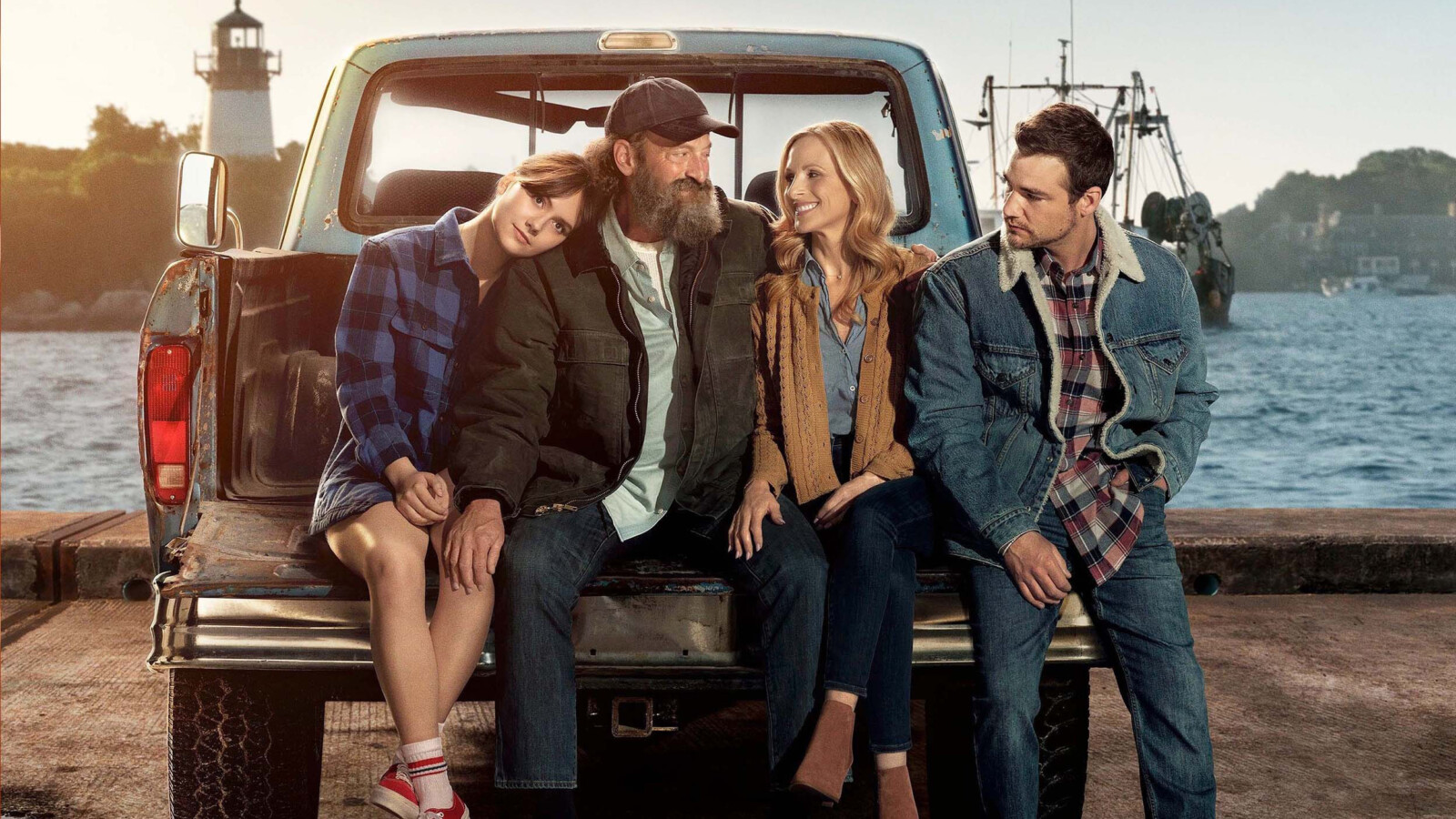 After its historic Academy Award win for Best Picture, Apple is re-releasing CODA in over 600 U.S. movie theaters on April 1 with open captions for accessibility for the deaf and hard of hearing communities that it represents.

CODA is the first movie from a streaming service to win Best Picture.

CODA tells the story of the Rossis family, comprised of a deaf father, mother, son, and a hearing daughter. CODA is an acronym that means child of deaf adult. Daughter Ruby, played by Emilia Jones, helps her deaf family members navigate the hearing world by working on their fishing boat and translating for them. When she joins the school choir to get closer to her crush, she discovers she has a beautiful singing voice. With help from her choir teacher, she applies to the esteemed Berklee College of Music. She must choose between forging her own path in the world or living in her family’s shadow.

CODA had additional historic wins on Hollywood’s big night. Deaf Actor Troy Kotsur, who played father Frank Rossi, won the Oscar for Best Supporting Actor, making him the second deaf performer to take home an acting prize. His CODA co-star Marlee Matlin was the first to win for her work in Children of a Lesser God in 1987. Writer and director Siân Heder also went home with the Oscar for Best Adapted Screenplay.

CODA premiered at the Sundance Film Festival, where Apple acquired it for $25 million. Apple executive Erica Anderson said in a statement: “As our industry recognizes CODA with its highest honor, we’re excited once again to bring this moving film to theaters so that audiences can share in the experience of watching it together. As with previous theatrical runs, all showings will have open captions so that the film is accessible to the deaf and hard-of-hearing communities.”