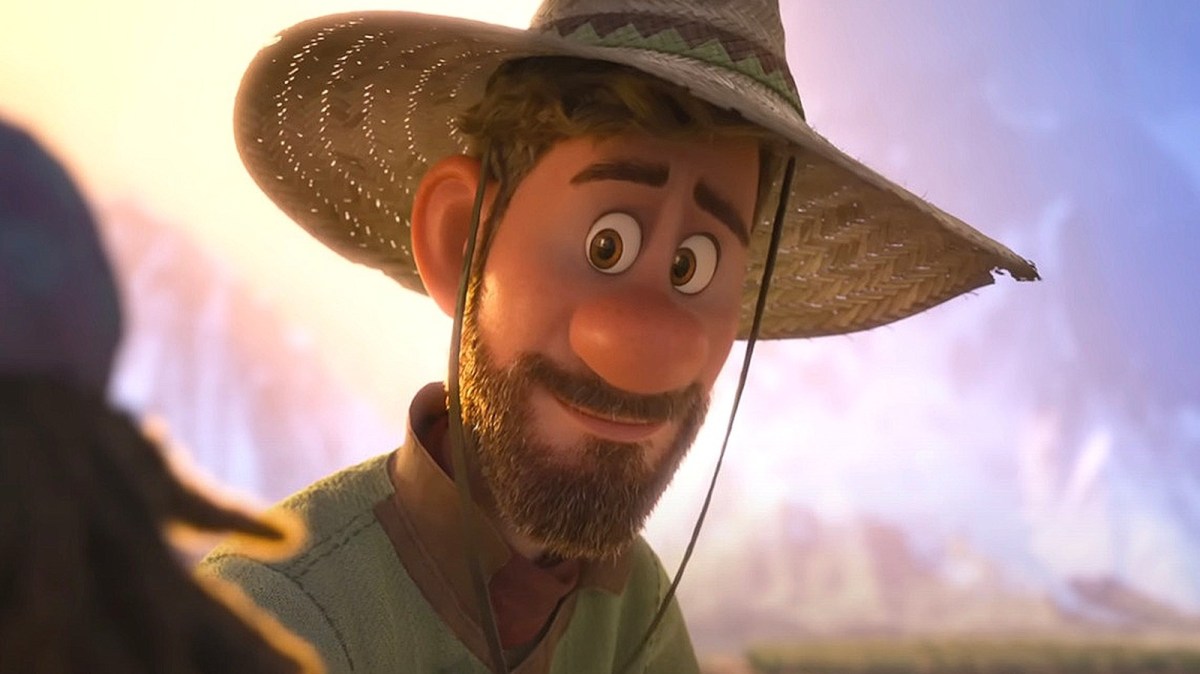 What makes the efforts of marketing so interesting is that it often plays a key role in determining how many people end up seeing your movie. As one of the most powerful entertainment corporations on the planet, one can imagine that Disney would be privy to a nuance like this. Why, then, has the Mouse neglected promotion for Strange World?

There could be multiple answers for this, some of them more malicious than others, but the end result is still a disappointing performance for Disney’s latest animated venture, reportedly making a mere $18.6 million in the five days since its release. With a reported budget as high as $180 million, Strange World is in for the fight of its life—a fight that’s projected to result in a $100 million loss.

History is a whimsical little prankster, it seems. As Strange World gasps for breath at the box office, the ghost of another Disney financial flop haunts the halls of cinemas 20 years on.

Indeed, on this day 20 years ago, Treasure Planet was under the very same duress that Strange World is bearing at the moment, with the 2002 sci-fi film having famously lost Disney $30 million at the box office.

Where Strange World seems to have mostly suffered from a lack of marketing, the theories on the heavily-advertised Treasure Planet‘s failure seem to stem from skepticism around its animation to its deviation from the stories that Disney often told. One must also consider, of course, that Treasure Planet is simply not a good movie. To this day, B.E.N.’s presence awakens something quite violent in many a viewer.

Alan Bergman, if you’re reading this, these are the films that you should be focusing your live-action remakes on. We don’t need a reimagining of already inch-perfect films like The Lion King or Aladdin; give those chances to the more lackluster members of your library that are desperately in need of fresh eyes and a second chance. In the case of Strange World, try not to drop the ball on letting people know that it exists next time.