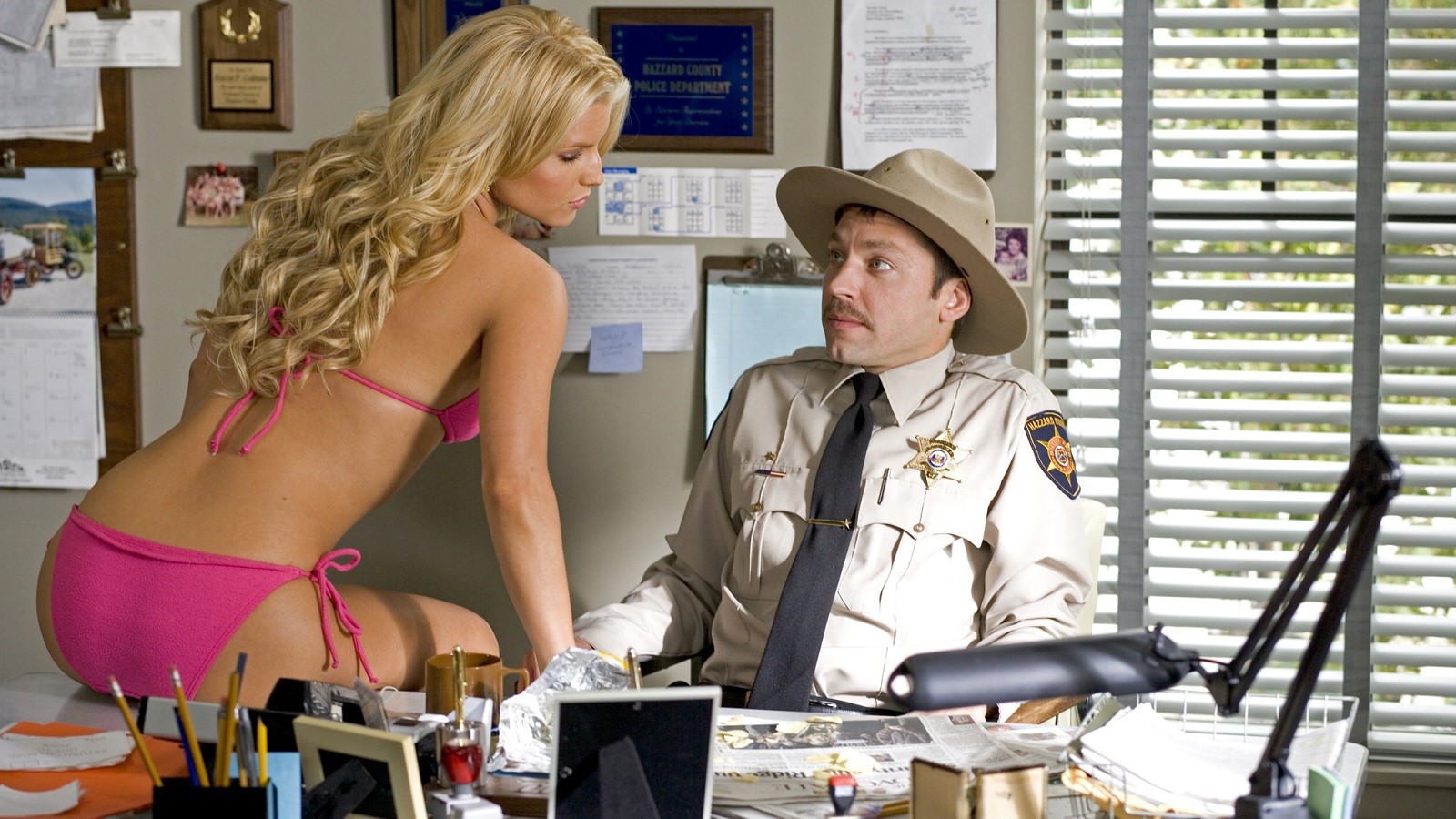 The fad for turning popular and classic TV shows into feature films is a practice that makes complete sense from a studio standpoint. Take a helping of name recognition, drizzle over some nostalgia, slap on a fresh coat of paint to draw in new audiences, and success is there for the taking. Sometimes it is, but despite its commercial success, nobody should use The Dukes of Hazzard as the blueprint for how to translate smalls screen favorites to the multiplex.

Former Dwayne Johnson sidekicks Seann William Scott and Johnny Knoxville headlined Jay Chandrasekhar’s $50 million effort as titular siblings Bo and Luke, with Jessica Simpson as Daisy. While a $111 million box office haul was respectable enough and ensured The Dukes of Hazzard turned a profit, critics and awards bodies were not so kind.

A 14 percent Rotten Tomatoes score is hardly worth shouting about, even if a 47 percent user rating hints that maybe viewers thought it was something approximating okay. In a shocking turn of events, though, The Dukes of Hazzard ended up walking away empty-handed from the Razzies despite landing nominations for Worst Picture, Worst Director, Worst Screenplay, Worst Supporting Actor, Worst Supporting Actress, Worst Screen Couple, and Worst Remake or Sequel.

That’s far from a stellar reputation, then, albeit one that hasn’t put off Paramount Plus subscribers at all. As per FlixPatrol, The Dukes of Hazzard has been posting a strong showing on the platform’s global charts. There may have been plans for a franchise afoot, but we are so glad it didn’t happen.