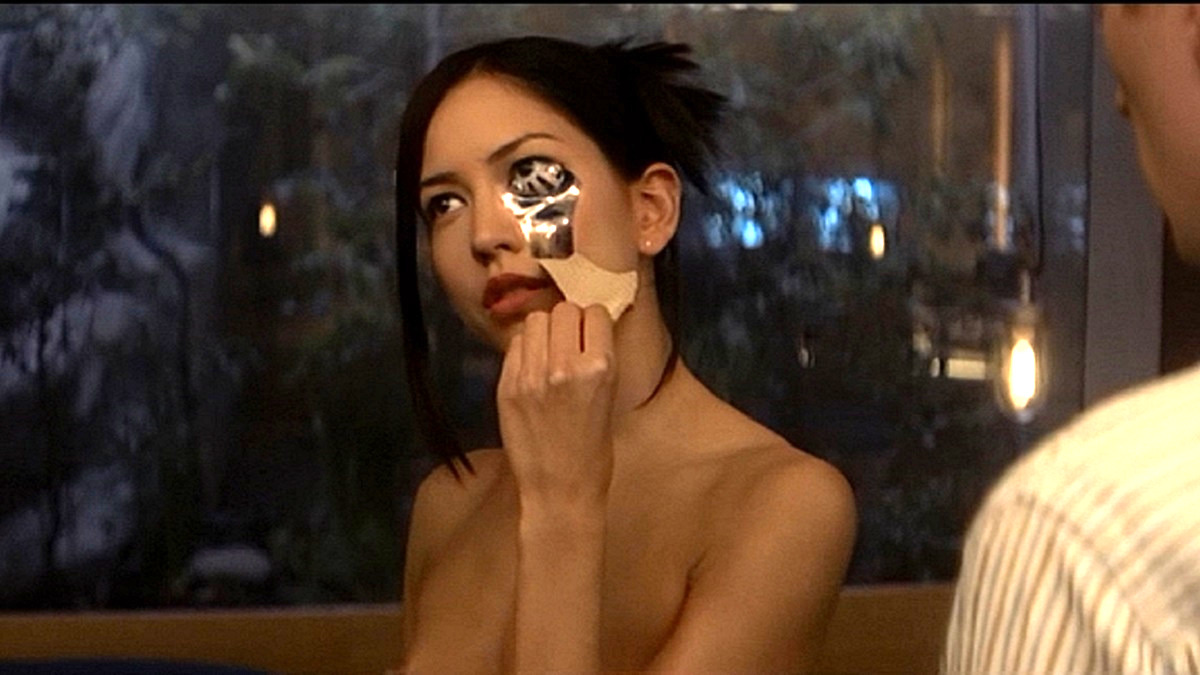 As far as directorial debuts go, they don’t come much more acclaimed, atmospheric, and generally incredible as Alex Garland’s Ex Machina, which instantly (and completely justifiably) found itself labeled as a lo-fi sci-fi classic.

Of course, those to have followed the author-turned-filmmaker’s career wouldn’t have been surprised in the slightest by his seamless transition behind the camera, given that Garland’s work has always been defined by limitless ambition, an exquisite sense of detail, and huge lashings of darkness.

Taking a familiar setup and reinventing it into something phenomenally fresh, Ex Machina follows Domhnall Gleeson’s coder, who wins a contest that nets him a week at the private retreat of his company’s CEO, which is of course Oscar Isaac on deliriously eccentric form.

Once there, he discovers that he’s become the unwitting subject of a potentially groundbreaking experiment, one that finds him drawn increasingly closer to Alicia Vikander’s Ava. Naturally, there are twists, turns, double-crosses, self-reflections, literal and thematic punches being thrown, and plenty more in between across the incredible thriller.

While it doesn’t have the same impact on repeat viewing, that hasn’t deterred iTunes subscribers, with FlixPatrol revealing that Garland’s heady concoction has been assimilated onto the platform’s global most-watched chart.

Ex Machina didn’t quite become a breakout success story, but it nonetheless managed to recoup its $15 million budget twice over at the box office, before going on to score a 50% success rate at the Academy Awards by winning the trophy for Best Visual Effects (in addition to a Best Original Screenplay nod), which made it the cheapest production to ever take home the statue.