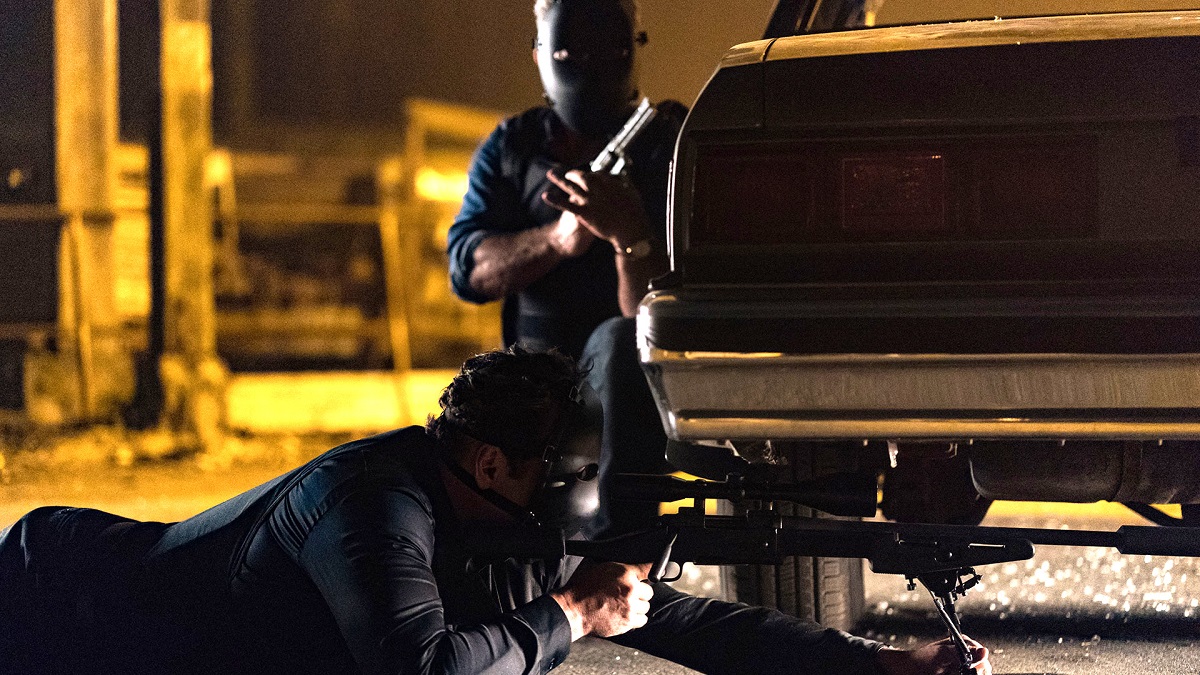 Carving out a reputation as one of the most uncompromisingly brutal filmmakers in the business in the space of just three features is no easy task, but you can’t say that S. Craig Zahler doesn’t deserve the accolade. Bone Tomahawk and Brawl in Cell Block 99 were grisly in their own ways, with Dragged Across Concrete also living up to its title both literally and thematically.

Mel Gibson and Vince Vaughn star as a pair of tough, no-nonsense old school cops, who get suspended from the job when a video of them using excessive force on a suspect goes viral. With no money coming in and fewer options on the table, the duo decide to indulge in some extracurricular activities that fall outside of the law, but it doesn’t take long for things to spiral out of control.

A slow-burning crime drama wrapped in the guise of a thriller, Dragged Across Concrete takes its time setting the stage before the pyrotechnics begin in earnest towards the end of the third act. If 159 minutes of darkness, dinginess, bursts of violence, and grizzled hangdog faces aren’t your thing, then you should probably steer clear.

However, Prime Video subscribers have decided to do the opposite, with Dragged Across Concrete making a rather more limber ascent up the global charts per FlixPatrol. A 76% Rotten Tomatoes score and 70% user rating lets you know it’s a solid film, it’s just a case of whether or not you’ve got the stomach to see it through to the bitter end.