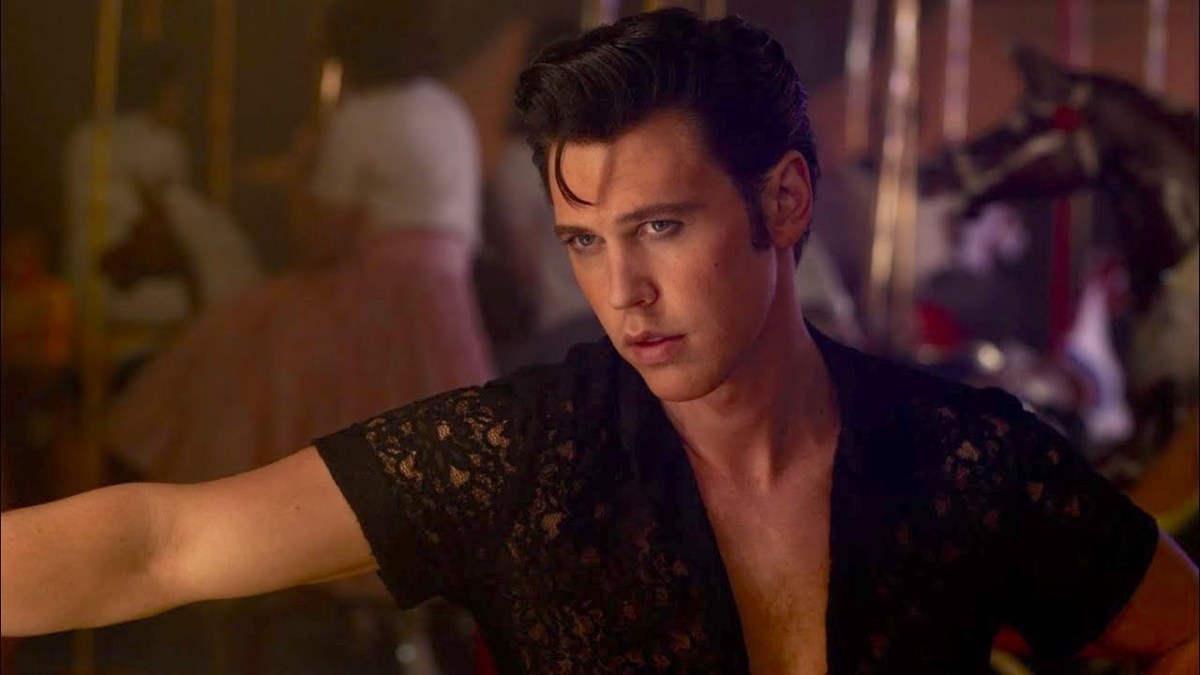 The rumor mill has been spinning fast when it comes to the hugely anticipated inclusion of the Fantastic Four in the MCU. The latest report is adding Elvis superstar Austin Butler to the mix, who is apparently looking for a role in the upcoming movie.

Hollywood insider Jeff Sneider, who was recently spot on about a Warhammer 40,000 project starring Henry Cavill being eyed by Amazon Studios, broke the scoop on his The Hot Mic podcast on Friday.

“I heard this a month ago, and decided not to report it since it’s so thin and frivolous, (…) but I’d always heard that [Butler’s] reps were putting him up for Human Torch.”

Butler is one of the industry’s hottest stars after his complete transformation into The King of Rock and Roll in the Baz Luhrmann biopic. He is also starring in the Dune sequel that has just finished filming.

As of yet, Fantastic Four hasn’t had any actors officially confirmed to star. The movie has been in development since 2019, but only found its definite director in 2022. WandaVision‘s Matt Shakman stepped in for Spider-man‘s Jon Watts after the latter decided to take a break from the MCU.

Though Emily Blunt and John Krasinski were everyone’s favorite fan casts for the roles of Sue Storm and Reed Richards, both actors seem to be ready to move on from that possibility (and from all the never-ending questions about it, while we’re at it). You‘s Penn Badgley has also been a part of the speculations about the role of Mister Fantastic, but nothing has been confirmed.

Human Torch, on the other hand, hasn’t been the subject of any significant casting rumors until now. Could Austin Butler be the right choice to continue the character’s legacy after none other than the MCU’s own Captain America popularized it in Tim Story’s 2005 franchise?