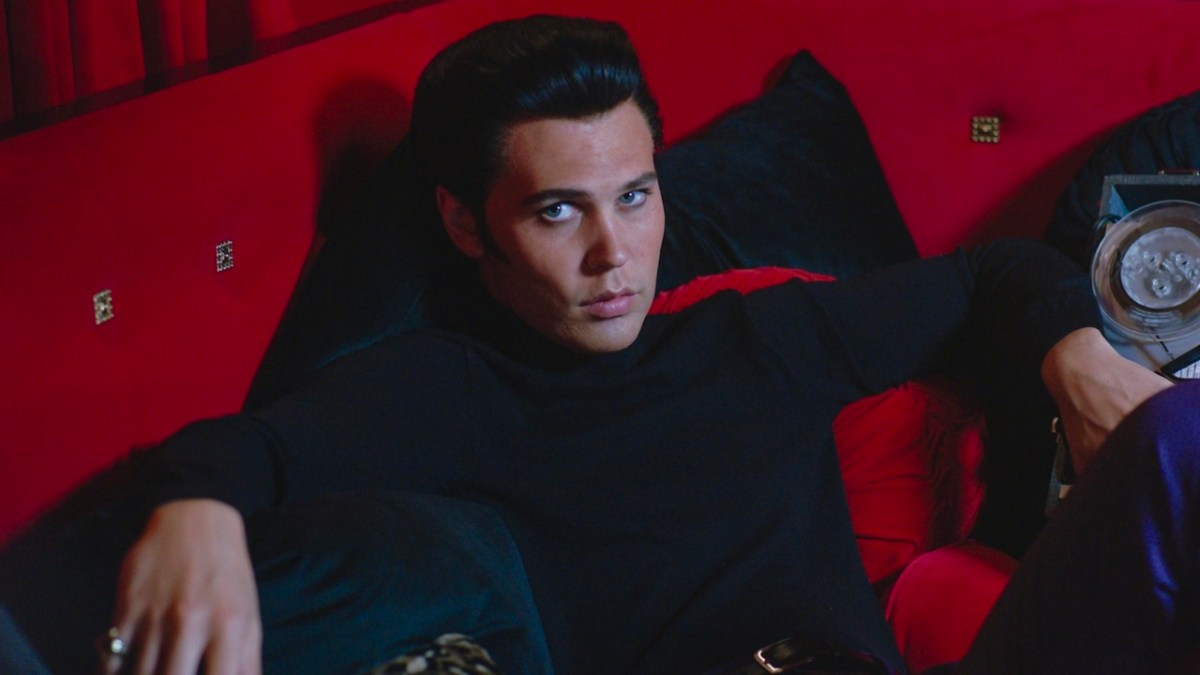 Austin Butler is Elvis Presley in Baz Luhrmann’s Elvis, and he is now a 2023 Golden Globe winner for his awe-inspiring performance as the man behind the music and the sparkly jackets.

When audiences everywhere poured into theaters in June of 2022 to see Butler take on the role of Elvis Presley, we knew we were in for something special. Audiences were transformed when we first saw him grace the screen as the rock n’ roll legend, and we still can’t think about the film without being completely smitten and overwhelmed by both Butler and the Elvis persona he brought to life.

So, it was no surprise that Butler was nominated for Best Actor — motion picture — drama, and it’s also no surprise that he took home the award. His first Golden Globe nominee is also his first win, and we can’t think of anyone more deserving. Butler took us down a fascinating, heartwrenching, and overwhelming look at what happens when the drive for fame and the pressure that sits upon your shoulders takes over.

Butler took a moment to thank Luhrmann, the Presley family, his own family and loved ones, and he sent a special shout to his mother, whom he lost at a young age, before paying homage to the man himself.

Butler made audiences forget that we were even watching a film; it felt more like a preview into the very life of Elvis himself — which is a nod to Butler’s dedication. He spent two years shutting out the world entirely as he studied everything about Presley, down to his voice and his mannerisms, to deliver a performance that would stop us in our tracks. The transformation into Presley for Butler changed him on a fundamental level, and he’ll forever be grateful for the bond he shares with the legend, all while becoming one himself.

For those who have yet to enjoy the magic that is Elvis, you can stream the movie on HBO Max now, and you’ll want to dedicate an afternoon to it and then several others. It’s not the kind of film you can see just once; Butler’s talent simply won’t let you walk away that easily. His gripping performance as he rides the highs and lows of a once-in-a-lifetime story is what you dream about when you sit down to see a movie; it’ll make you laugh, cry, and hope for more.

Here’s to Elvis Presley, Austin Butler, and the journey we went on with them last year.