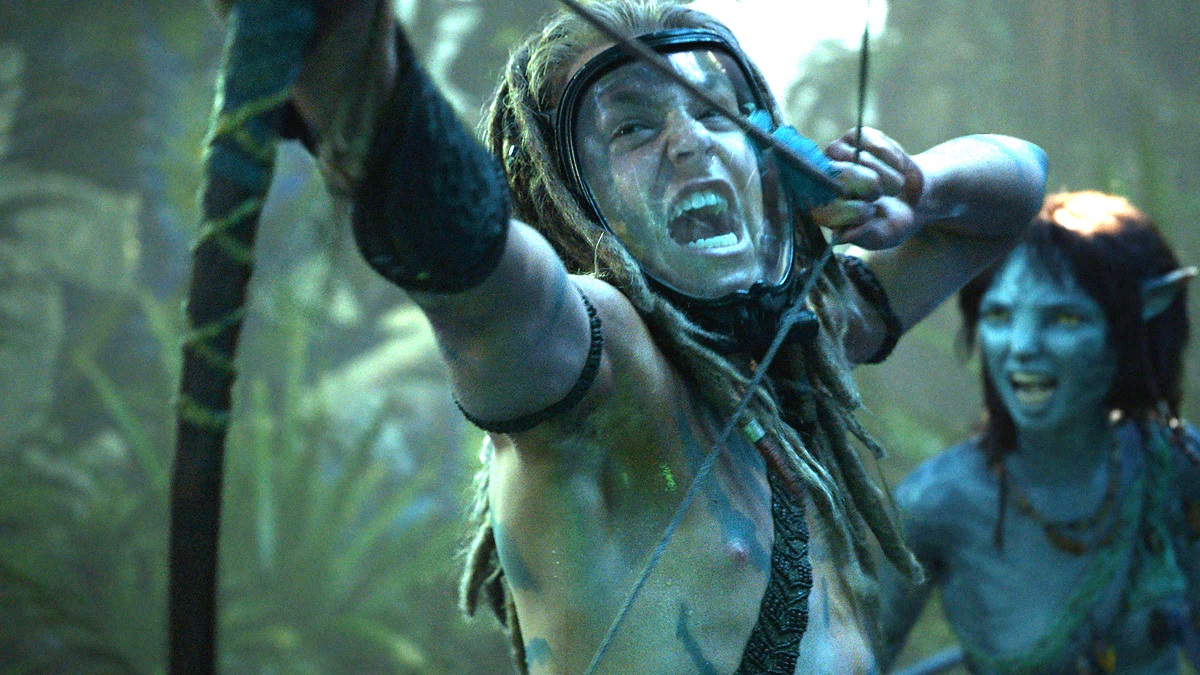 Anyone who ever doubted James Cameron is probably feeling a little stupid right about now, with Avatar: The Way of Water resolutely refusing to slow down at the box office.

The epic sci-fi sequel has been notching up milestones left, right, and center ever since exploding into theaters less than three weeks ago, and it’s now checked off an additional pair of major ones. Having crossed $1.5 billion, The Way of Water has overtaken Top Gun: Maverick to become the highest-grossing release of 2022, but that’s not all.

In doing so, it’s also surpassed Furious 7 and The Avengers to become the ninth top-earning movie in the history of cinema, and it’s beginning to look as though $2 billion is a formality at this stage. By this time next week, Cameron’s return to Pandora will have comfortably sailed beyond The Lion King remake and Jurassic World to claim seventh on the all-time rankings, with the $1.9 billion of Spider-Man: No Way Home next in line.

Cameron is the first filmmaker to have ever directed three features to have crossed $1.5 billion, with The Way of Water the first sequel to an original film to ever do so, while it’s the most commercially successful second installment we’ve ever seen. And to think, people were writing him off long before the spectacular sophomore adventure landed, but nobody’s going to make that mistake again when Avatar 3 rolls around.

Next up is the double-billion benchmark, and seeing as we’ve got seven weeks until Ant-Man and the Wasp: Quantumania, there’s no point in betting against Cameron ever again.