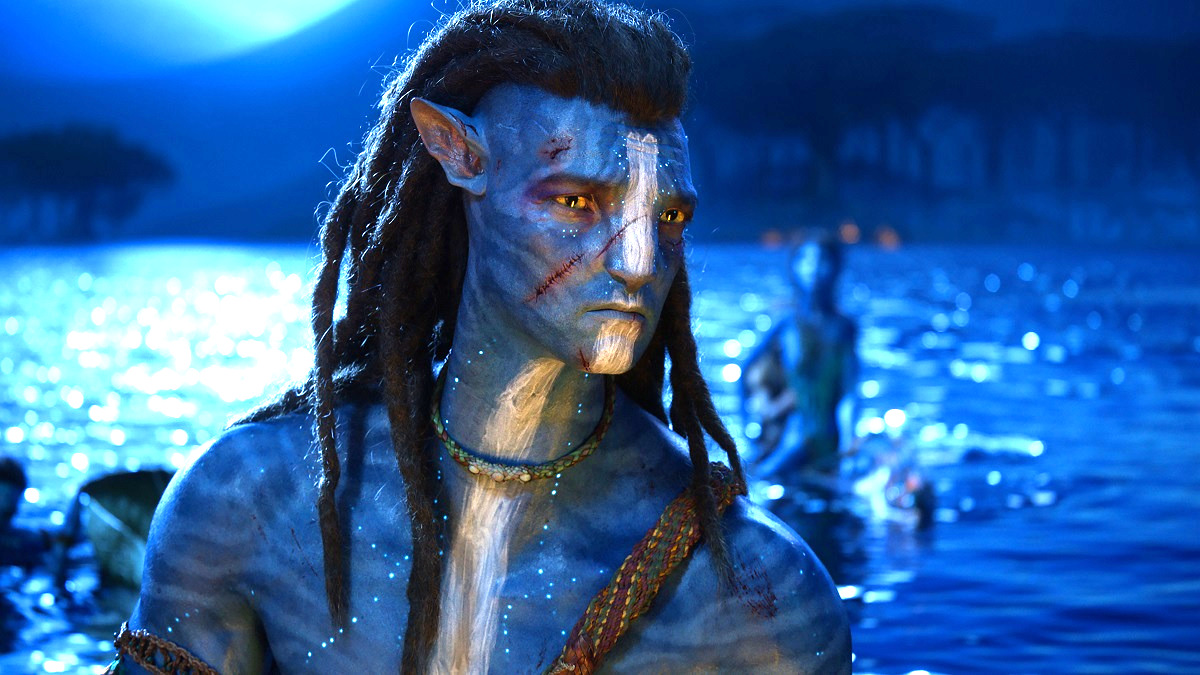 For the last 30 years, James Cameron has been taking on the doubters with virtually every new project he makes, and there’s only been one winner each and every time. With that in mind, was anyone expecting Avatar: The Way of Water to be anything other than a triumph?

Of course, the old narrative deficiencies that plagued the first installment are back out in force as a stick used to beat the sequel over the head with, but we’d wager there’s a huge number of people out there who couldn’t care less about a fully-realized and multi-layered story when the film itself is being sold as another game-changer.

The Way of Water is about the visuals, the world-building, the technology, the immersion, and all of the other tools Cameron has spent well over a decade developing and fine-tuning, and on that front it’s become abundantly clear that Avatar 2 delivers on that promise and then some.

Is is going to follow in the footsteps of its predecessor and become the highest-grossing movie ever made? We’re not entirely convinced, but know much better at this stage than to rule it out given Cameron’s track record. After all, he’s done it twice before (three times if you count Avatar reclaiming the top spot from Avengers: Endgame), and the first wave of reactions highlight that this is an epic blockbuster fans are going to want to see on the biggest screen possible again and again and again.

There’s only a short few days to go until we see it for ourselves, and the world is on cinematic tenterhooks all over again.