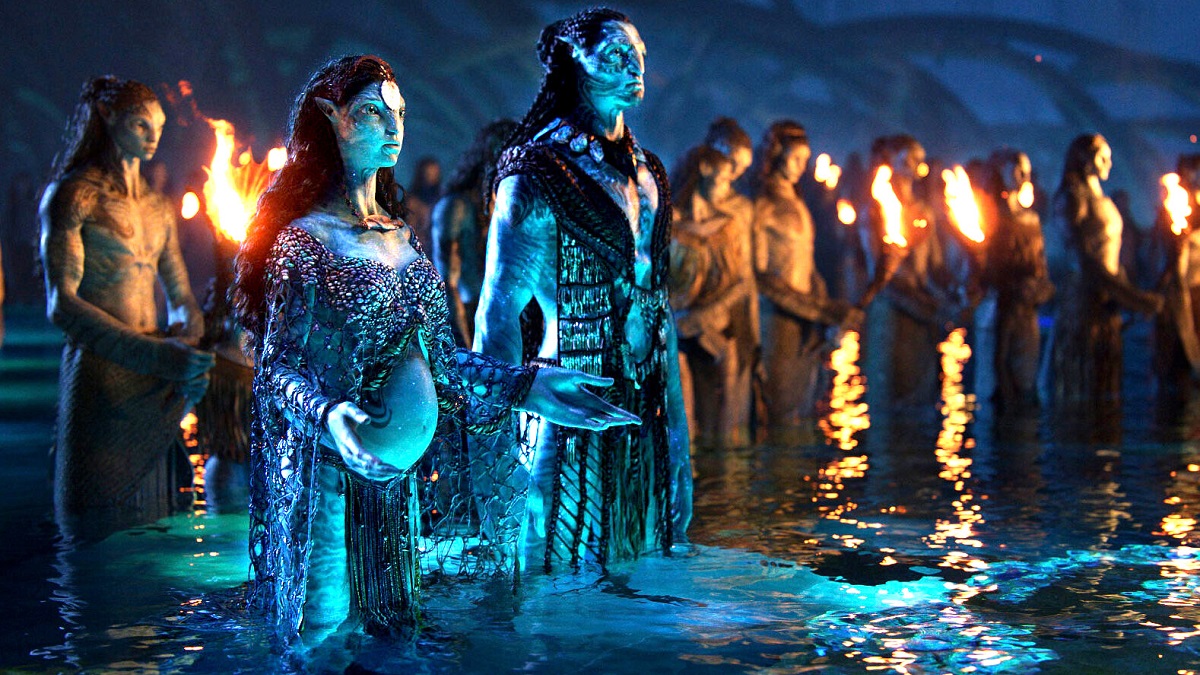 Avatar: The Way of Water is one of the most highly anticipated movies of the last few years, with fans desperately waiting to experience the film to see if it can live up to the hype and top the previous film’s box office success. However, due to the film’s CGI visuals and the character’s alien biology, many viewers will leave the cinema debating who played certain characters.

This is especially true of Tonowari, one of Avatar: The Way of Water’s most memorable new characters. While he is a fantastic character, many viewers will struggle to place who is playing him. Here is everything you need to know about the performer behind the blue body.

What is Avatar: The Way of Water?

The long-awaited sequel to 2009’s smash-hit film Avatar, Avatar: The Way of Water, is set ten years after the previous movie. It sees former human Jake Sully living with his mate Ney’tiri and his new family. However, this new peaceful life gets shattered when an old foe emerges from the shadows.

This forces Sully and his family to run away from their home. They end up heading to one of Pandora’s oceans seeking refuge. However, they soon learn that the land in this area is ruled by the Metkayina clan and the arrival of the Sully family causes a schism in local tribal politics, sparking even more issues for Sully and those he holds dear.

Tonowari, the leader of the Metkayina clan, is played by veteran actor Cliff Curtis, explaining why his voice may seem very familiar to many viewers. Curtis made his TV debut in the 1991 made-for-TV movie Under Cover and his film debut in 1993’s Piano. He previously played Pablo Escobar in 2001’s Blow, Captain Ariel in cult-classic The Fountain, and Searle in 2007’s sci-fi thriller Sunshine.

Amusingly, he also took the role of Fire Lord Ozai in the infamous The Last Airbender movie in 2010, meaning this isn’t the first time he’s hung around Avatars.

In recent years, his career has been going from strength to strength as he played Jonah Hobbs in Fast & Furious Presents: Hobbs & Shaw, Billy Freeman in Doctor Sleep, and he took the lead role in the critically acclaimed 2022 film Muru. He’s also had several major TV roles. Most notably, he played Travis Manawa in Fear The Walking Dead, The Walking Dead spin-off, from 2015 to 2017.