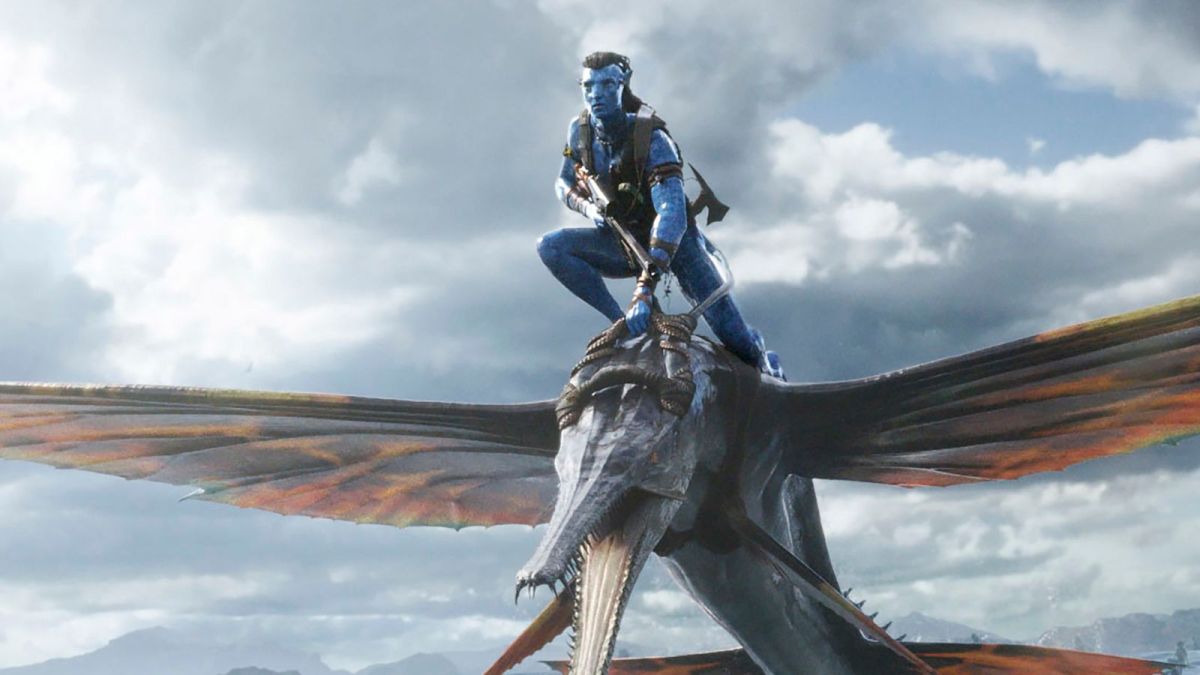 It comes as a surprise to absolutely no one that director James Cameron pores over every detail of his movies. The degree to which he does so, however, is still surprising, especially in Avatar: The Way of Water.

Screenwriters Rick Jaffa and Amanda Silver recently spoke to Variety about the insane dedication Cameron had to the mythology of the film.

The two married screenwriters were tapped back in 2013 after they helped reboot both the Planet of the Apes and Jurassic World franchises. They revealed that for the first two weeks of writing they just dissected why the first movie did so well.

After that, Cameron gave them binders, “three or four” of them, full of notes and ideas for upcoming movies. The total pages were somewhere in the neighborhood of 800.

“We went through it with him, very slowly and carefully. We were invited into his mind, his left brain and his right brain, and to just kind of dive in and immerse ourselves in the world that he’d created in the first movie.”

The notes weren’t scripts or even complete thoughts but “dreams and thoughts about different Na’vi worlds and possibilities of all these characters and creatures,” Silver said. Cameron waited for the writers’ room to organize everything.

They worked hard – starting at 9am everyday and going to 4:30 some days and 6:30 on others — all “depending on his schedule and how tired we all got” according to Jaffa.

Jaffa and Silver went on to explain how whiteboards came into play to condense the mythology into the first three films.

“(It) suddenly became this room full of whiteboards, I mean, whiteboards were everywhere, and then whiteboards that flipped over and you could write on the other side.”

Of course, it was a titanic undertaking, and Cameron was so on top of things that he kept an eye on literally everything, including the motivation of his team on their projects.

“His fear was that if we were assigned a certain film, we would just kind of check out on the other two films.”

Avatar: The Way of Water is currently in theaters.